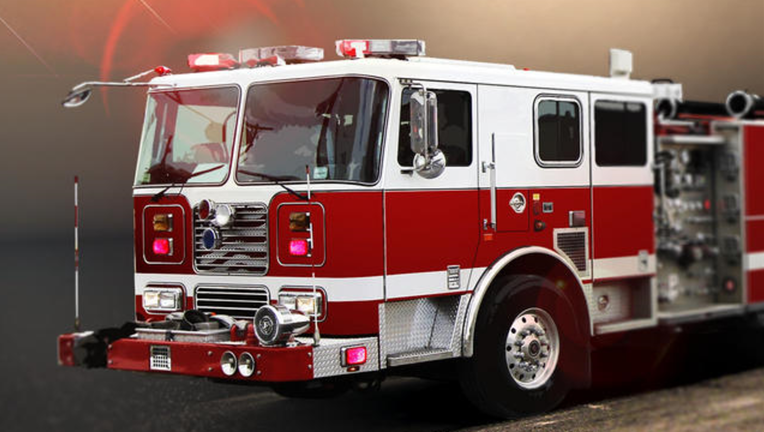 HAYCOCK TWP., Pa. - Two people were found dead after a house fire at the home of an elderly couple in a rural area in Bucks County, authorities said.

Fire crews in Bucks County were sent to the residence in Haycock Township after a neighbor reported seeing smoke and flames through the thick trees at about 4:30 p.m. Friday.

Fire Chief Harry Grim said arriving volunteer firefighters reported flames shooting high above the house, and more than 15 fire companies came to assist, putting out the fire within an hour.

Authorities said the remains of two people were found in a living room area of the first floor. Coroner Meredith Buck said the two have not been positively identified, but the deaths were ruled accidental due to smoke and soot inhalation and thermal burns.

Grim said it was just the township’s second fatal fire in about 30 years. The cause is under investigation.