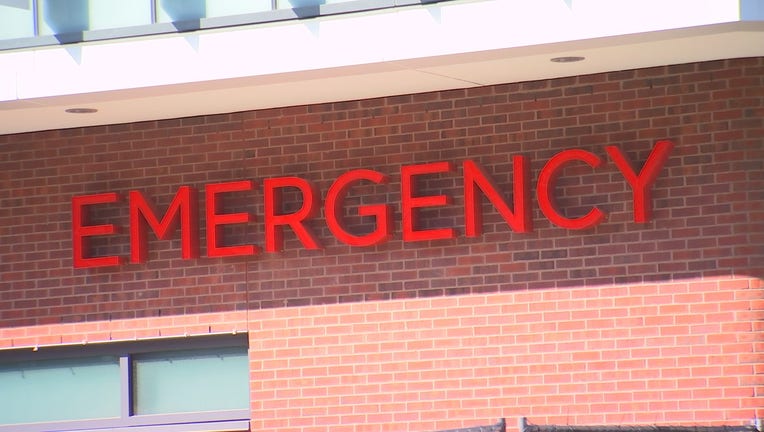 OCALA, Fla. - Two members of a Pennsylvania family were killed when the minivan they were in collided with some steel bars that were hanging off the back of a tractor-trailer rig on Interstate 75 in Florida, authorities said.

The Florida Highway Patrol said a 27-year-old man driving the van and his 80-year-old grandmother died in the Tuesday night crash south of Ocala. His 82-year-old grandfather suffered critical injuries in the crash, the Ocala Star-Banner

All three were from Leola, Pennsylvania, and were headed to Sarasota, the newspaper reported.

Troopers said the rebar went through the van's windshield and dragged the vehicle until the truck came to a stop.

The report did not include the names of the victims.

The 49-year-old truck driver was not injured, troopers said.