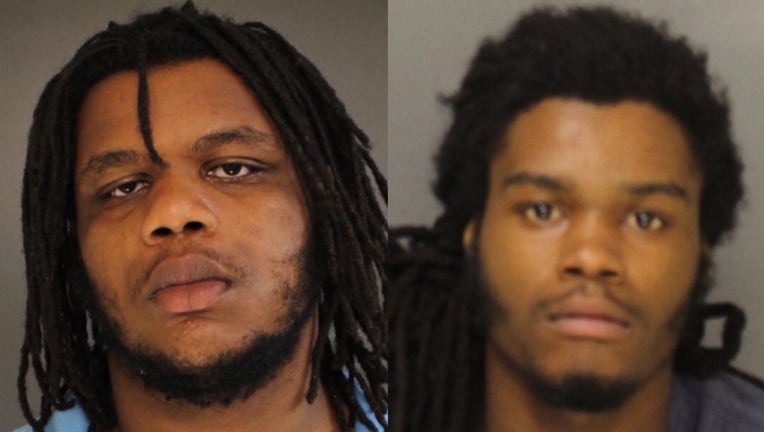 WILMINGTON, Del. - Officials announced charges Wednesday against two men in connection with a shooting on New Year's Eve at a Wawa in Linwood.

Jahmier Council, 22, of Chester, and Zymear Jones, 22, of Wilmington, Delaware, were both charged with numerous counts including criminal homicide, murder of the first, second, and third degrees, conspiracy robbery, and aggravated assault.

The deceased was later identified as 18-year-old Nasir Allen.

Jones was arrested in Delaware on January 25 with the assistance of the US Marshals service.

Council was arrested by US Marshals in a motel in Chester in April. 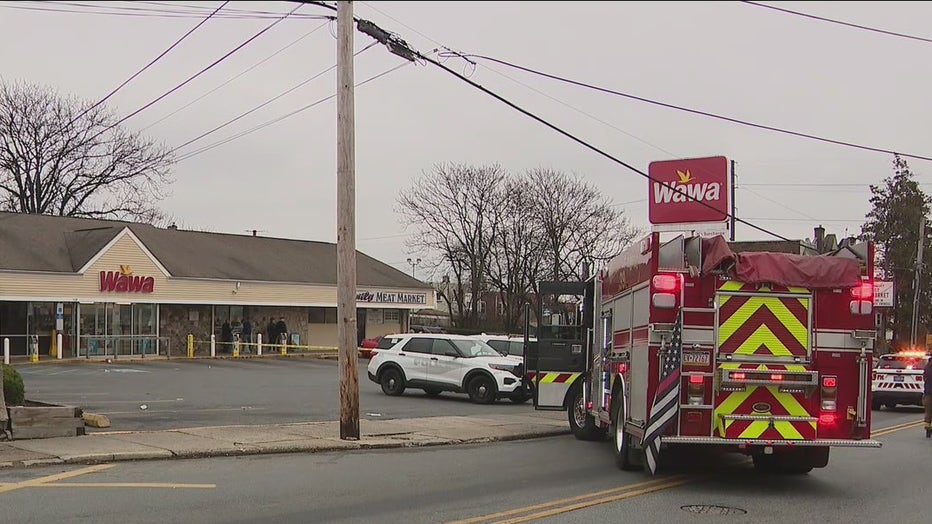 "The suspects in this case planned to steal a half-pound of marijuana from the decedent. Instead, one individual is dead, a second grievously injured, and the two young suspects face a lifetime behind bars," said District Attorney Stollsteimer. "The lives of four people and their families have been ruined forever over a half- pound of pot. This is a tragic, but all too common, story. Even as I acknowledge the senselessness of these losses, I am committed to holding these suspects accountable for their crimes."

The investigation began on Dec. 31 at approximately 2:30 p.m. when officers were called to the Wawa store on 1400 block of Market Street.

When officers arrived, they found Nasir Allen suffering from gunshot wounds. Allen was pronounced dead at the scene.

A second victim, who also suffered gunshots, was critically wounded.

A thorough investigation involving multiple witnesses concluded that Zymear Jones was the male who shot the two victims. Further investigation revealed that Jones was out on a bench warrant on an assault charge and was, therefore, ineligible to possess a firearm.

Investigators learned from a third victim that the deceased and second victim had all traveled together to the Wawa for the purpose of partaking in a narcotics transaction.

When the transaction happened, it was discovered that the money was less than agreed upon and counterfeit.

A struggle ensued between the third victim and the buyer identified, by multiple witnesses, as Jahmier Council.

Anyone with information on the whereabouts of Council should contact Criminal Investigation Detective Dave Tyler at 610-633-8121.