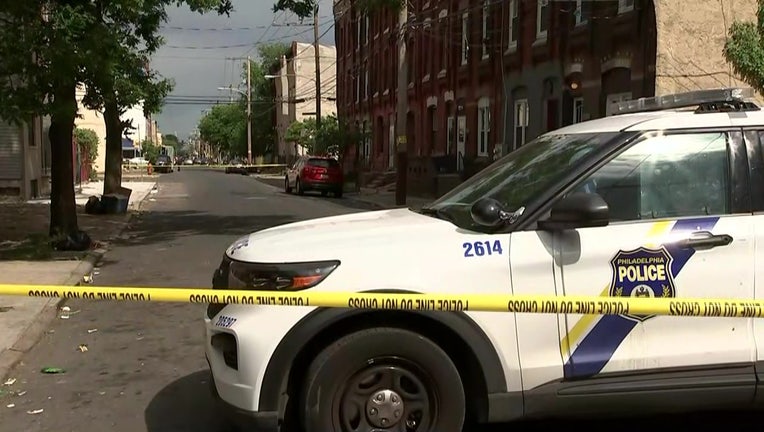 2 men, ages 23 and 25, were injured during a double shooting in North Philadelphia.

Investigators said the shooting happened on the 600 block of Diamond Street around just after 2 p.m. The victims, ages 25 and 27, were each hit in the lower body by gunfire.

Both men were driven to Temple University Hospital by a private vehicle and placed in stable condition, according to police.

Officers said a firearm was found during their investigation. No arrests have been reported.