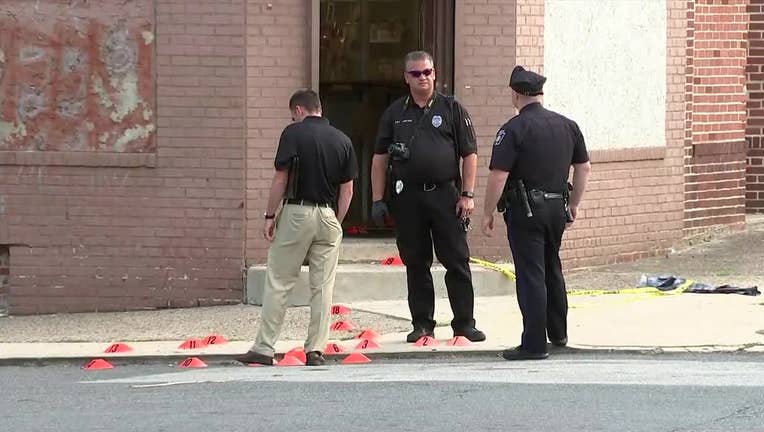 Officers responded to the 3000 block of West 10th Street shortly before 6 p.m. for reports of a shooting. When police arrived on scene, they found two victims inside Kim's Market.

Medics transported the two men to Crozer-Chester Medical Center for treatment. Both are listed in serious condition.

Anyone with information on this shooting can call Chester detectives at 610-447-8420.