Crews start patching up street after explosion in South Philadelphia

SOUTH PHILADELPHIA - Two months after a devastating explosion and three-alarm fire, South Philadelphia residents are grappling with the aftermath.

The explosion that ignited a set of row homes on the 1400 block of South 8th Street occurred on Dec. 19.

FOX 29's Steve Keeley reports from South Philadelphia, where community members are still grappling with the aftermath of a devastating December fire on South 8th Street.

Two bodies were recovered from the wreckage. The victims were not identified by authorities. 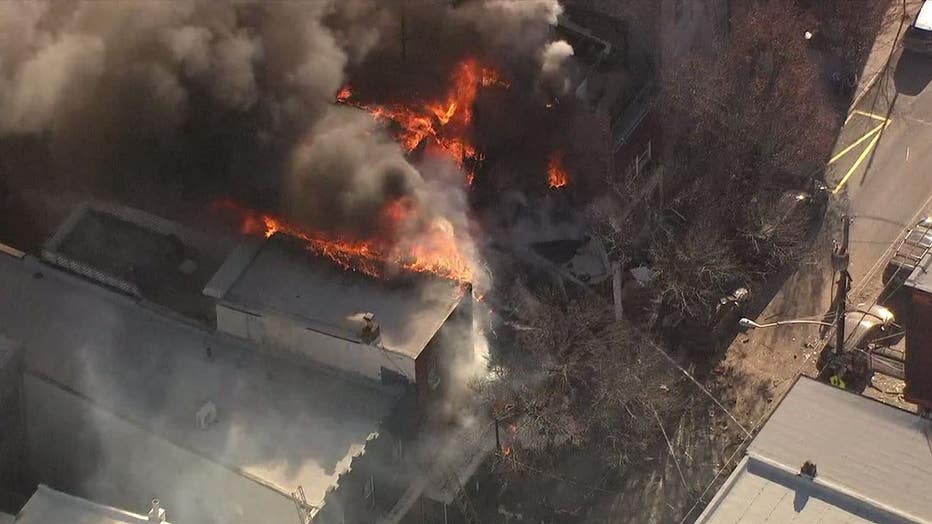 Scenes from the South 8th Street explosion in December.

Officials later explained that the suspected cause of the deadly explosion was a leak of natural gas from piping in the street.

Since the explosion, the Philadelphia Water Department has disconnected water lines, installed new valves, restored water service to remaining properties and repaired at least six leaks on the water main. 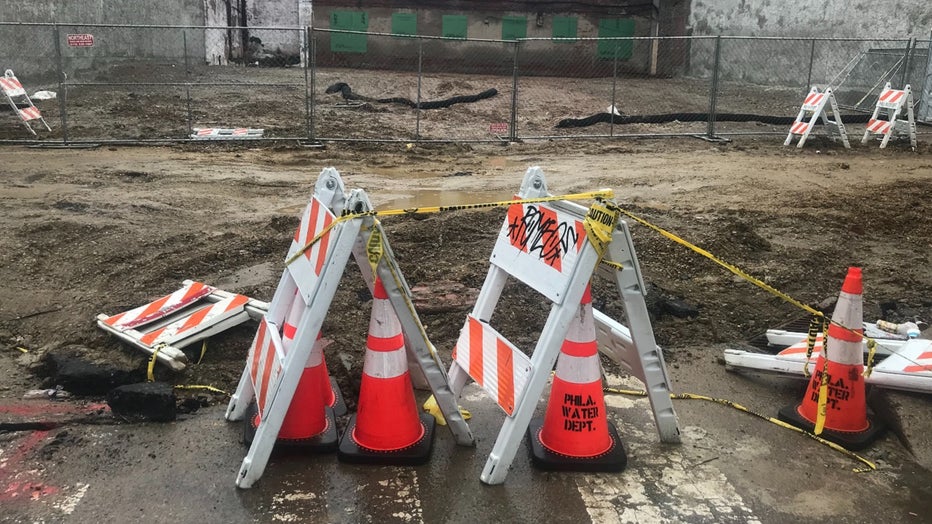 A look at South 8th Street nearly two months after the explosion and three-alarm fire.

The road is caving in again, leaving residents and business owners worried about a potential repeat scenario.

"They dig up the street and it just seems to get worse and worse," Kaila Giusini told FOX 29. "The fact that the city seems to have no consistent plan is extremely disturbing." 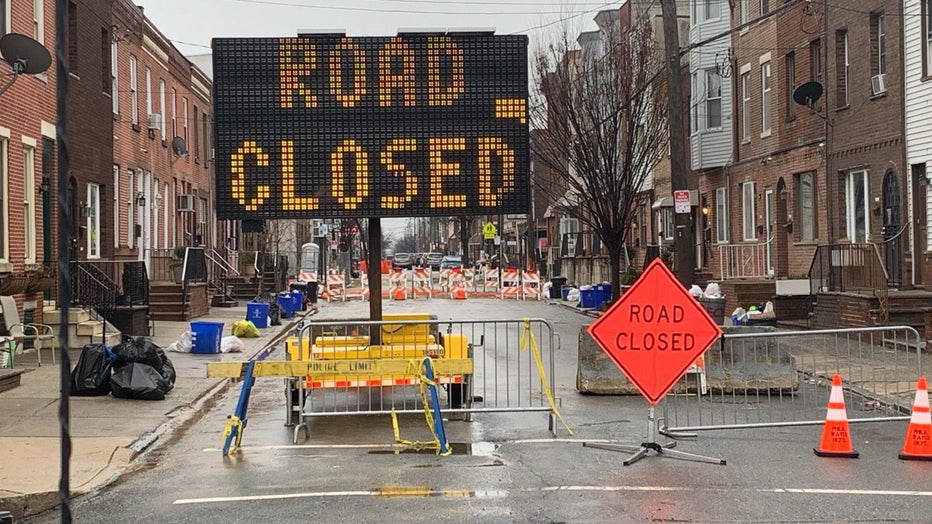 Roads remain closed as crews continue to make repairs near the site of the South 8th Street explosion.

The Streets Department reportedly told Giusini that the street is expected to be repaved in 2021.

"It's been a big strain to be honest with you," one business owner told FOX 29. "But when you think about the reason, and people lost lives, we can look past that. But it does really affect the business."

Residents also complained about shifting timelines and a lack of communication between city departments.

On Monday, Philadelphia Gas Works (PGW) delivered a four-page Pipeline Improvement Notice to residents that details its work to replace the underground natural gas infrastructure in the area.

PGW estimated that the work will take two months to complete.

Residents frustrated about lack of neighborhood repairs in South Philadelphia