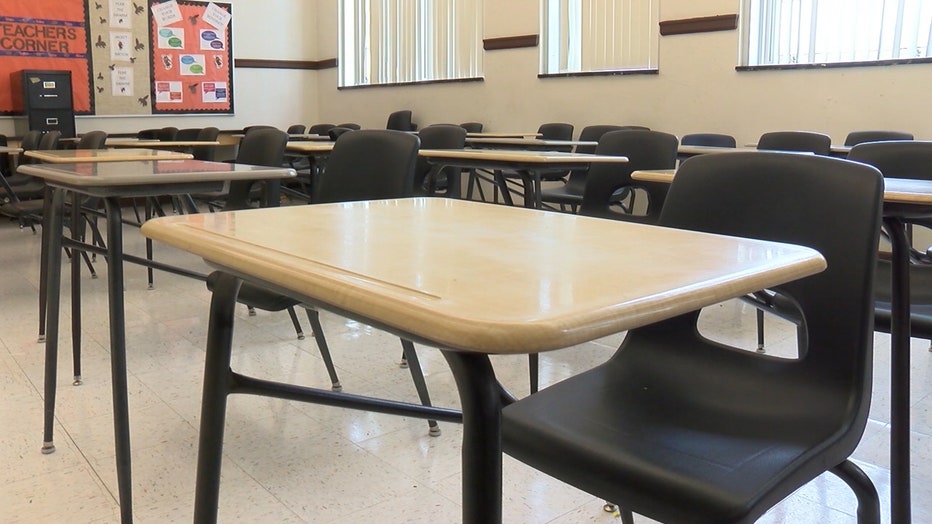 In a release, the district says McClure Elementary will be closed Friday to Monday while abatement work is completed. Air testing and cleaning will be conducted before students and staff are allowed back in the building.

Meanwhile, Carnell Elementary will close to students on Friday after the district's Office of Environmental Management reportedly found several asbestos-related hazards. Work has reporedly already been completed on impacted areas. However, the district says they are still addressing additional areas of concern.

The results of the district's air quality tests for both schools can be found here when available.

McClure and Carnell now join an ever-growing list of Philadelphia schools that have closed due to asbestos problems this year.

Ben Franklin High School and Science Leadership Academy have been shut down since Sept. after construction crews working on a $36M remolding plan discovered asbestos inside the shared building. Students have been taking their classes at off campus buildings since October. The district plans to reopen the school sometime in Jan.

Likewise, Peirce Elementary School was closed in Oct. and Pratt Early Start Preschool was shut down in Nov. after asbestos was discovered.