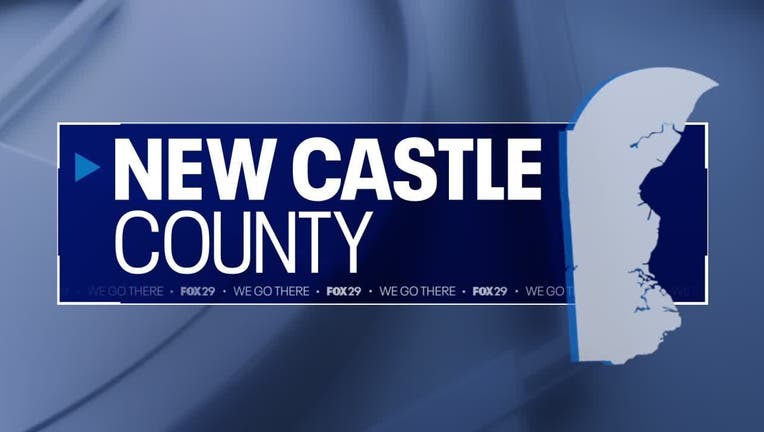 NEWARK, De - Two Delaware State Police troopers and a K-9 were hurt when an accused drunk driver slammed into two patrol vehicles that had stopped to help a stranded motorist early Saturday morning.

Authorities say the troopers were called to I-95 South near Salem Chruch Road around 1 a.m. to help a vehicle that had run out of gas in the far right lane. The officers parked their Chevy Tahoe cruisers directly behind the disabled car with their lights flashing.

Both troopers were in their vehicles when police say a car driven by 25-year-old Cody Brownlee rear-ended one of the Tahoes and pushed it into the other. The disabled car was not involved in the crash, according to police.

The troopers, both 3-year members of the Delaware State Police force, and Brownlee were taken to a nearby hospital with non-life-threatening injuries. A K-9 officer named Bolt was taken to an animal hospital and released.

Brownlee, a Bear resident, was later charged with two counts of vehicular assault, driving under the influence and related charges.