Investigators say it happened on Nov. 10 at the Church of Saint Isaac Jogues, which is located 349 Evesboro Medford Road.

EVESHAM, N.J. - Evesham police say they have now identified and charged two women accused of stealing hundreds of dollars worth of items that were supposed to go to people in need.

Investigators say it happened on Nov. 10 at the Church of Saint Isaac Jogues, which is located 349 Evesboro Medford Road. 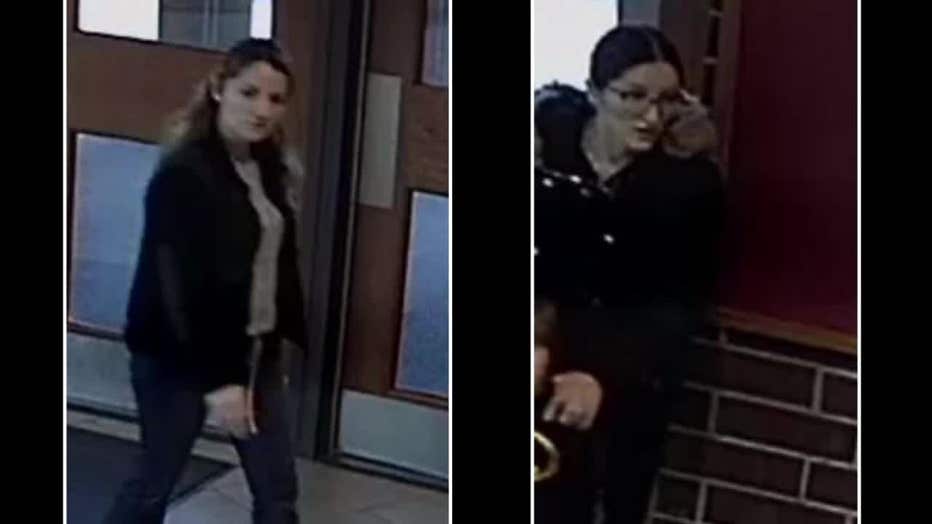 According to police, the women stole around $460 worth of laundry detergent, winter coats and multiple Kohl's gift cards. The suspects were seen leaving the scene in a white Nissan four-door with a sunroof and unknown NJ registration.

Tuesday morning, FOX 29's Steve Keeley reports police had positively identified the women and were waiting to speak with them about the alleged theft.

Later in the afternoon, police identified the suspects as Nilufer Cetin, 44, and Yelda Sisman, 20, and charged them with theft. Both women are from Pemberton, New Jersey.

Police say they were flooded with tips after sharing photos of the suspects on social media.

Members of the community have been working to replace the items that were taken.