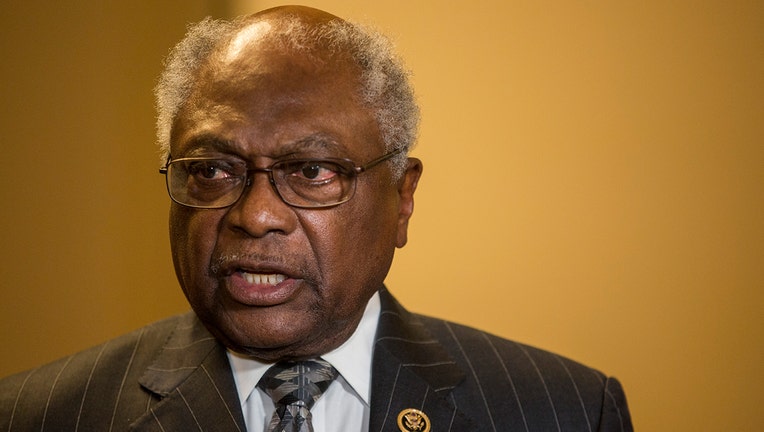 WASHINGTON - The highest-ranking Black member of Congress says President Donald Trump should concede the presidency to President-elect Joe Biden, although he says it’s more crucial what the rest of the Republican Party does in the wake of the 2020 election.

U.S. House Majority Whip Jim Clyburn of South Carolina told CNN on Sunday that the GOP “has a responsibility here” and that he’s watching to see “whether or not the Republican Party will step up and help us preserve the integrity of this democracy.”

Clyburn also said he sees the United States as “teetering” following Trump’s term, advising that “we had better get a hold of ourselves and this country and stop catering to whims of one person.”

RELATED: Who won the election? Joe Biden projected as winner of 2020 presidential race after claiming Pennsylvania

Clyburn also talked about his endorsement of Biden ahead of South Carolina’s early primary, a nod that helped boost Biden to win that contest, gain momentum and ultimately clinch the nomination. Saying the field was full of good candidates, Clyburn said he “came to the conclusion that Joe Biden was our best bet.”