24-year-old Sykea Patton was walking with her twin 5-year-olds on Friday when authorities say she was shot multiple times and killed. The suspect has been identified by officials as an ex-boyfriend of the victim.

PHILADELPHIA - A woman is dead after she was authorities say she fatally shot by an ex-boyfriend in West Philadelphia on Friday afternoon.

The incident happened at approximately 3:11 p.m. on the 800 block of North Preston Street.

Police say 24-year-old Sykea Patton was shot in the left chest, left arm, and lower back. She was taken by police to Penn Presbyterian Medical Center where she was pronounced dead a short time later. 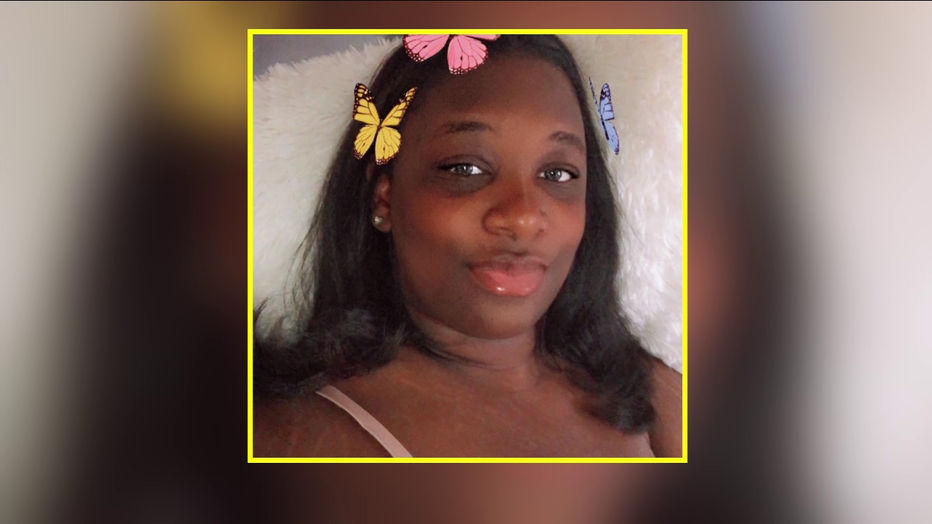 According to Philadelphia District Attorney Larry Krasner, Patton was walking with her twin 5-year-old children at the time of the shooting.

The Philadelphia District Attorney's Office approved murder and VUFA charges against 28-year-old Donavan Crawford. He turned himself in to Upper Darby police Monday.

The deadly shooting came one day before police say a pregnant woman and her unborn child were shot and killed Saturday night in Philadelphia's Crescentville neighborhood. Police say the victim, identified to FOX 29 as 32-year-old Jessica Covington, had just returned from her own baby shower and was unloading gifts when she was gunned down. 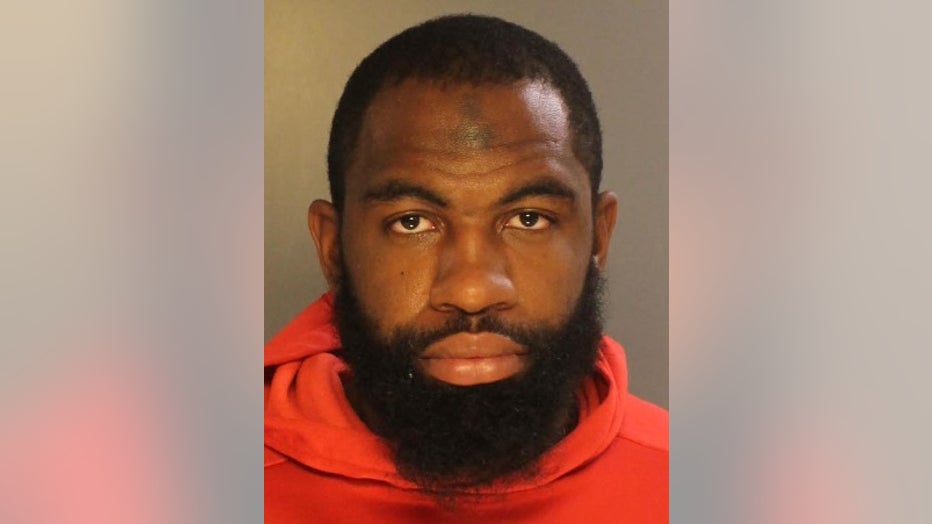 As authorities continue to investigate both incidents, the city continues to draw near a grim milestone - 500 homicides in less than a calendar year. As of 11:59 p.m. Sunday evening, the Philadelphia Police Department has reported 496 homicides. Police confirm 64 women have been shot and killed in the city this year.  The department reported 499 homicides in all of 2020.