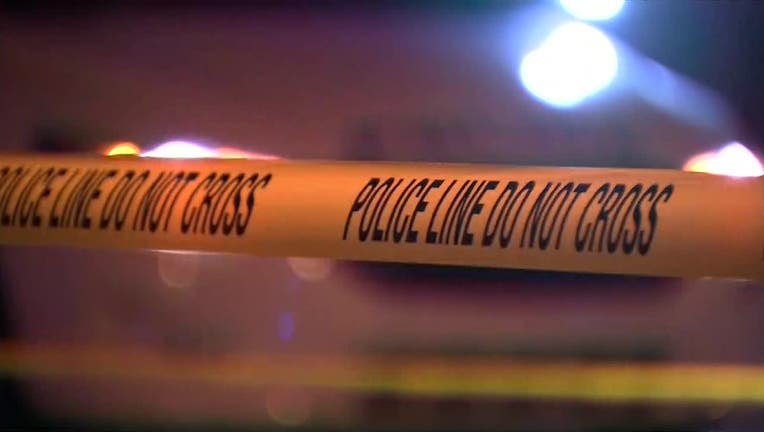 The first incident happened at approximately 10:45 p.m. on C and Rockland Streets in the Logan section of the city.

A 30-year-old Black man was shot once in the right thigh. He was taken to Albert Einstein Medical Center and placed in stable condition.

A second shooting happened at approximately 11:03 p.m. on 5th and Wingohocking Streets in North Philadelphia.

The 29-year-old victim was shot multiple times throughout the body.

An arrest was made and a weapon was recovered.

A third shooting happened on the 2600 block of Montgomery Avenue at approximately 12:31 a.m.

A 26-year-old Black man was shot once in the right upper back, once in the left upper chest, and once each in the upper arms.

The victim was taken to Temple University Hospital where he was placed in critical condition.

A vehicle is being held as a scene, but no arrests have been made and no weapons have been recovered.