WEST PHILADELPHIA - Three men are in critical condition after a shooting in West Philadelphia, according to officials.

3 men are critical after a shooting in West Philadelphia

3 men are critical after a shooting in West Philadelphia

Police responded to a triple shooting call Sunday, about 2:20 p.m., on the 5200 block of Kershaw Street. 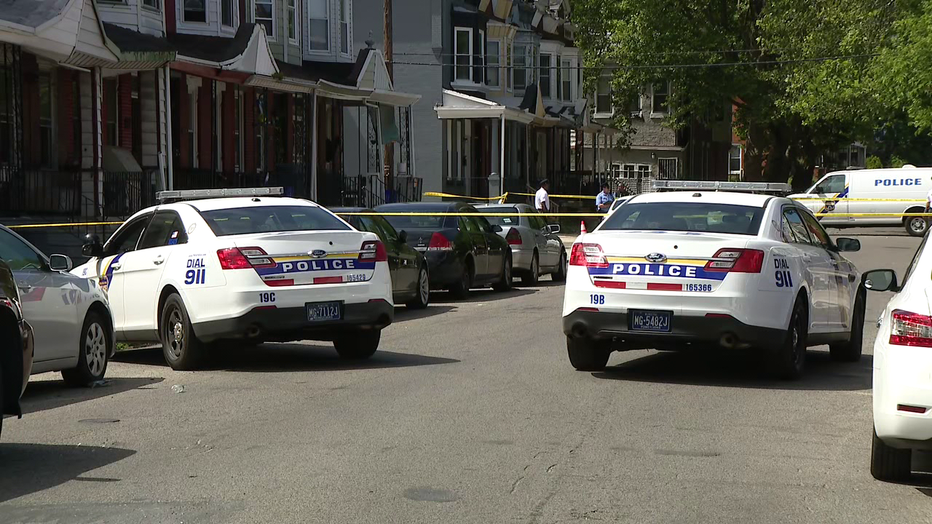 “I came to my house and this is what I came to,” stated Keith.

Keith’s home is on the 5200 block of Kershaw Street in West Philadelphia, the scene of a Sunday afternoon shooting. He was washing away blood on the sidewalk in front of his home.

Police say three men in their 20’s were shot Sunday afternoon. All of the victims sitting in a Chevrolet when gunfire rang out.

It’s what residents say they heard. When the shooting was done, police say a 21-year-old man took a bullet to the chin.

“I just moved on the block. I’ve been here for a year, so for a year, this is what it is,” Keith added.

Detectives were searching multiple scenes for clues and surveillance video that can help them identify a suspect.