NORTH PHILADELPHIA - Police are investigating after a 34-year-old man was shot and killed in North Philadelphia overnight.

The incident occurred just before 2 a.m. near West Oxford Street and Ridge Avenue.

Police said the victim was standing behind his SUV when an unknown suspect approached him and fired off at least six shots, striking him four times. The victim was transported to Temple University Hospital, where he was pronounced dead. 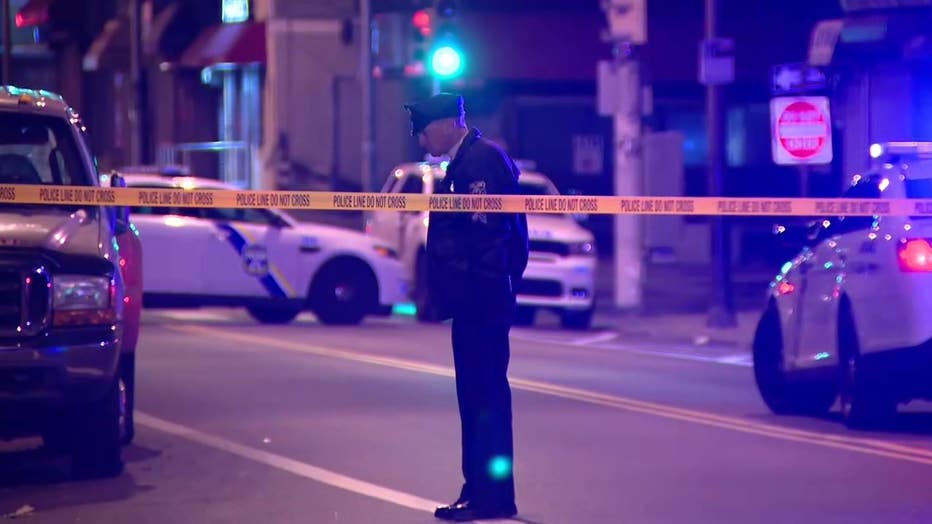 The 34-year-old victim was shot and killed on Oxford Street in North Philadelphia.

Glasses believed to belong to the victim were recovered from the scene while his SUV was still running. Authorities have yet to identify the deceased.