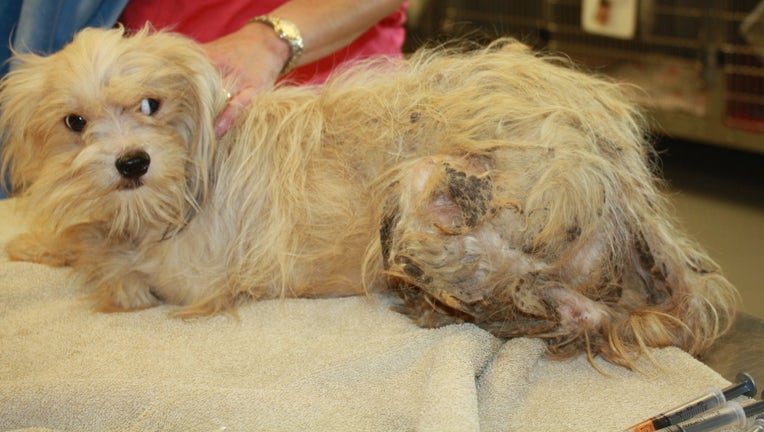 Officials say 38 Chinese Crested dogs and one cat were rescued from deplorable conditions at a Pennsylvania home over the weekend. (Adams County SPCA)

On Friday, Humane Society Officer Abby Avery says she received a call about several dogs living in a small New Oxford home on the 300 block of Mt. Misery Road. When the humane department arrived for a welfare check, officers could smell the stench from the driveway. 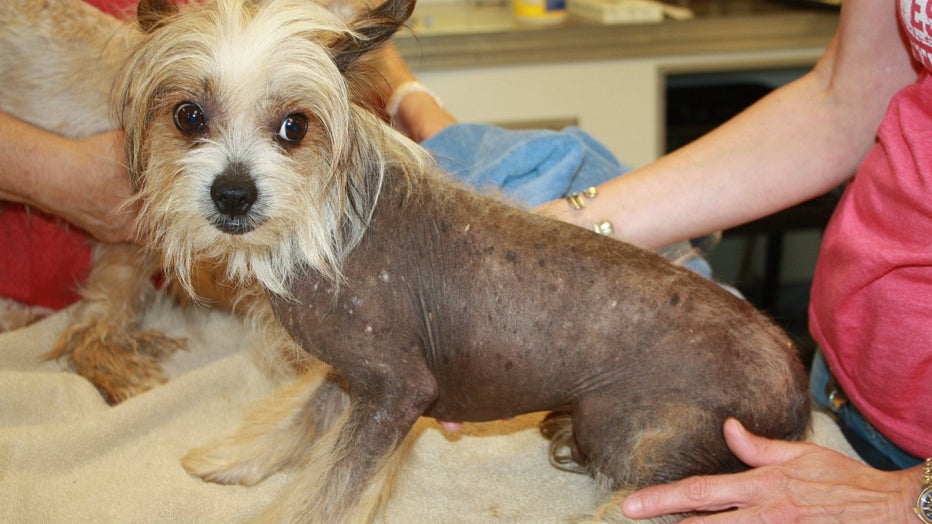 An officer who entered the home deemed it unlivable, explaining that it was full of dog feces and "maggots on the floor and food spilled everywhere." (Adams County SPCA)

Avery tells the Gettysburg Times the dogs were suffering from conditions ranging from inflamed feet to cancer.

An officer who entered the home deemed it unlivable, explaining that it was full of dog feces and "maggots on the floor and food spilled everywhere. The bathroom was not working at all." 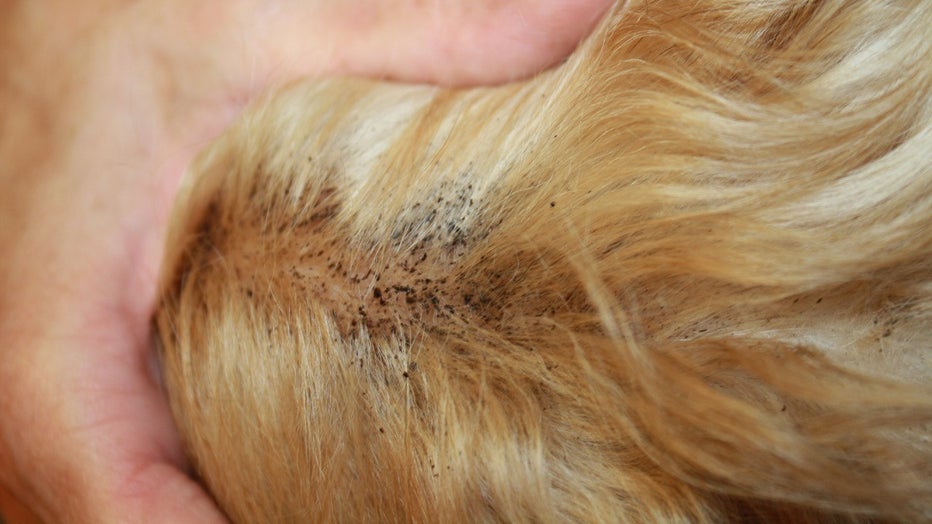 The dogs were reportedly were suffering from conditions ranging from inflamed feet to cancer. (Adams County SPCA)

"Sadly this person was showing some of theses dog with the [American Kennel Club] as well as selling them," Adams County SPCA wrote. "We want to show you how these dog were living. These dogs are supposed to be 'Best in Show' and this is what goes on behind closed doors!"

According to the Eastern Adams Regional Police Department, the homeowner signed over 15 dogs to the SPCA. The 23 remaining dogs and one cat were seized following the execution of a search warrant. 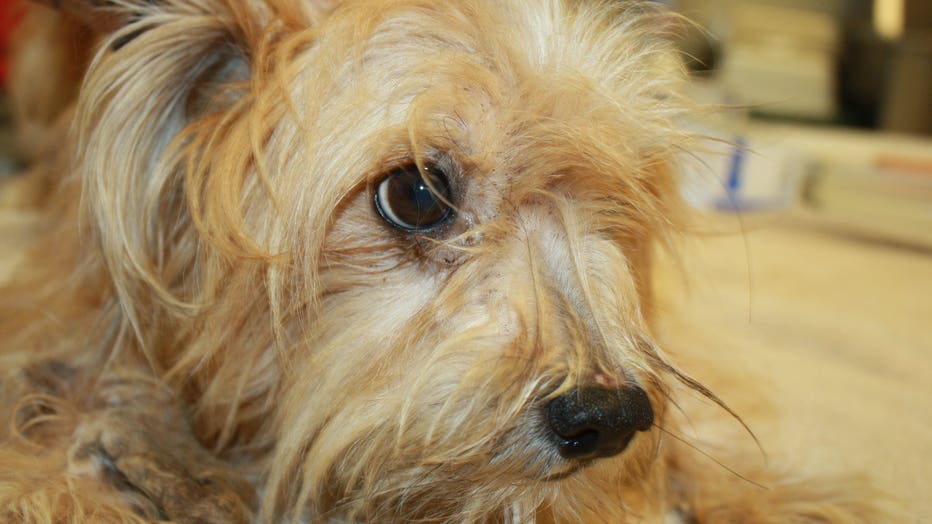 The shelter put out a call for donations toward the animals' extensive medical care, saying the dogs' unexpected arrival has put a financial strain on its small organization. 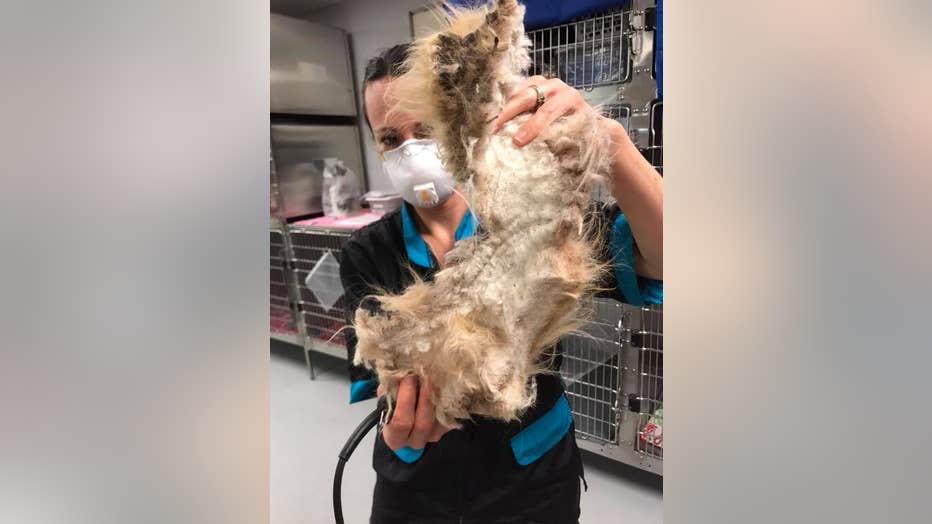 The shelter says the dogs require extensive medical care before they will be available for adoption. (Adams County SPCA)

Animal cruelty charges against the homeowner are pending.

The animals will ultimately be placed up for adoption at the Adams County SPCA.

Those interested in donating to the shelter can do so here.