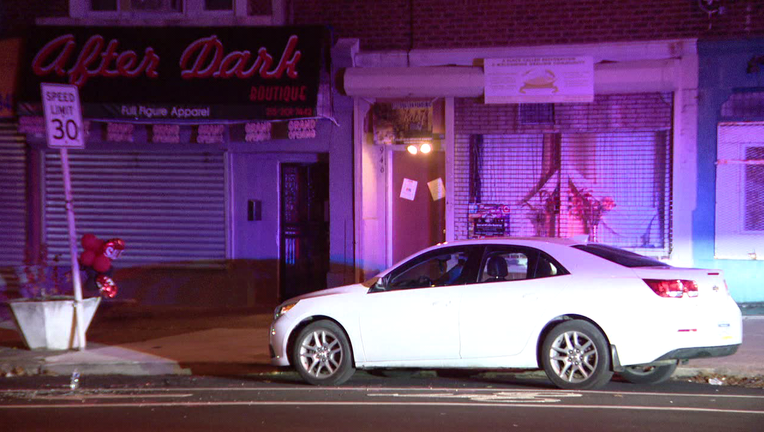 Police investigate after two teens are shot on Ogontz Avenue.

Officials say three men and two teens were injured in shootings across Philadelphia's neighborhoods, bringing the weekend total of gunfire victims to 15, the number of juveniles involved to seven, the number of shooting incidents to 10, with four in critical condition and the others listed as stable.

Authorities say police responded to the 5900 block of Ogontz Avenue Saturday night a little after 11 on the report of a shooting.

At about 1:10 Sunday morning, according to officials, police were called to 2500 North 27th Street for a shooting. A 47-year-old man was discovered with multiple gunshot wounds and he was rushed to Temple and listed in stable condition.

About an hour later, police responded to 2300 Orthodox Street, authorities said. A 29-year-old man was shot once in the back. He was taken by medics to Temple and listed in stable condition. 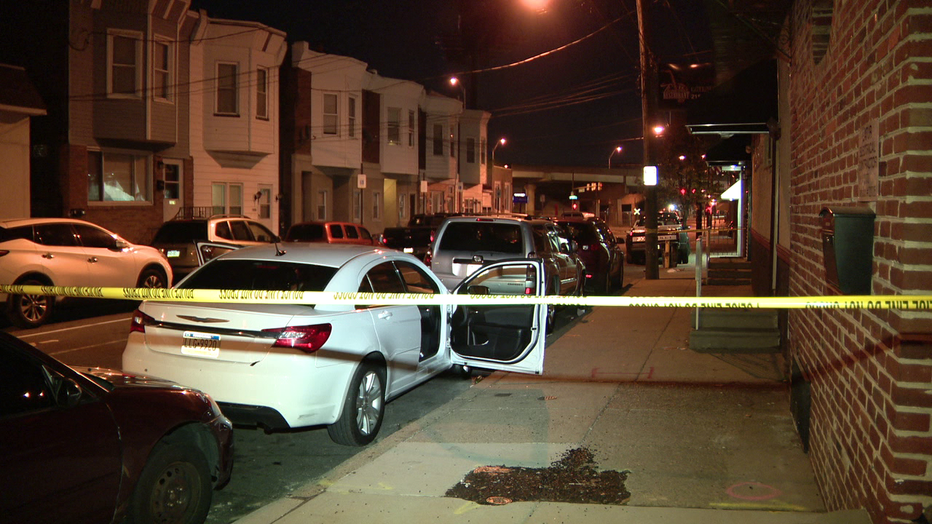 Later into the overnight, officials say they got a call for shots fired in West Philadelphia, at Belmont and West Girard. A 36-year-old was shot twice and taken to Penn Presbyterian Medical Center where he is listed in critical condition. 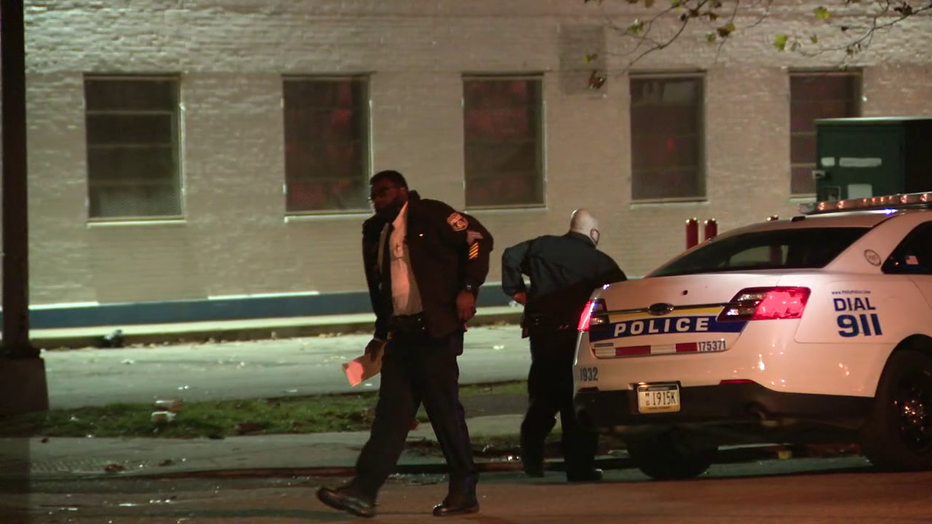 Police investigate after a man is shot twice at Belmont and West Girard in West Philadelphia.

Police say all investigations are active, while there are no arrests. Anyone with information regarding any of the incidents is urged to contact police.