The first shooting occurred just after 5:20 p.m. Wednesday on the 600 block of South 60th Street.

Police say a 28-year-old man was shot multiple times and rushed to the hospital where he later succumbed to his injuries. A 52-year-old man was also shot in the hand and is in stable condition.

Around 7:10 p.m. Wednesday, police say a 24-year-old man was shot once in the head and once in the shoulder on the 4500 block of North 17th Street. He was taken to the hospital in critical condition and was pronounced dead early Thursday morning. 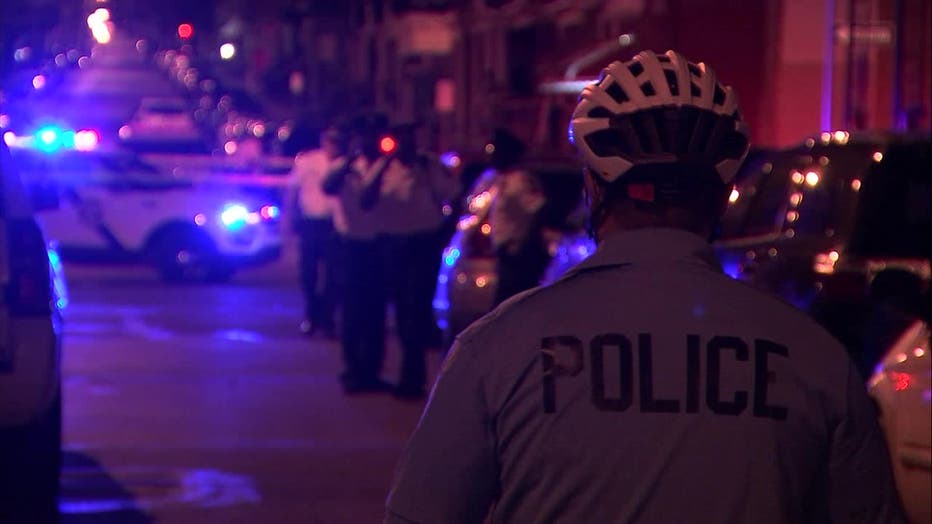 Two men were also killed in a shooting on the 6100 block of Callowhill Street Wednesday night. Officers responded to shots fired around 10:29 p.m. and found a 21-year-old man and a 31-year-old man suffering from gunshot wounds. Both were taken to the hospital where they were pronounced dead a short time later.

Police say a total of 19 shots were fired in that incident.

Thursday morning, around 4:30 a.m., officers responded to reports of a shooting on 7th and Green Streets in Northern Liberties.

Officers arrived on scene to find a 38-year-old man suffering from three gunshot wounds to the back. He was taken to Jefferson hospital where he was later pronounced dead.

No arrests have been made in any of the incidents at this time.