A fire in a West Philadelphia home leaves a four-year-old boy hospitalized with third-degree burns.

Fire officials investigate a cause of the fire, but the child’s grandparents tell FOX 29 they believe a faulty extension cord started the fire. And, Saturday, they were asking for support and prayers for their grandson.

The fire broke out in a house on Filbert Street near 42nd Street.

Nathanial Rice, the boy’s grandfather, said the smoke made it nearly impossible to see, but he wasn’t leaving the premises without his grandson.

"I was like inhaling and it was taking my breath as I proceeded to go forward," Rice said. 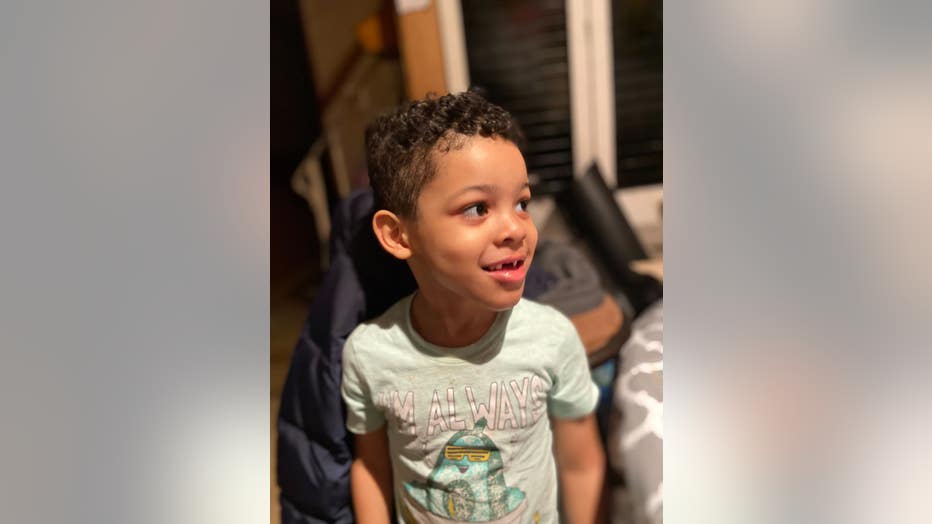 Four-year-old Camron was hospitalized with third degree burns all over his body.

"When the baby came out, I just saw he was burnt," said Kiana Walker. "That’s when I knew we needed emergency crews right away. It’s not just a fire now, it’s a burnt baby we have to take to the emergency room."

Red Cross was on scene assisting the family and a community leader was setting up a fund to help them through this difficult time.