A vigil was held Tuesday night for a little girl who police say died as a result of long-term abuse.

PHILADELPHIA - A community gathered in the city's Francisville section offering prayers and support to the biological mother of 4-year-old Zya Singleton after investigators say her daughter died as a result of long-term abuse at the hands of the child's guardian.

The DA's office says the little girl was neglected and abused so badly inside the Folsom Street home that she died just over two weeks ago. Singleton's mom was not the child’s guardian. Investigators say 38-year-old Samilya Brown had that title. Prosecutors say Brown is charged with the girl's murder.

The tight-knit Francisville community is hoping unity and prayer. Singleton's heartbroken mother told the crowd that her young daughter was a good kid and a quiet baby.

Darlene Cerullo helped organize the candlelight vigil on the block.

"It's a little girl. I think there’s a certain level of innocence everybody feels horrible about what happened," she said. "The fact that it happened right here and nobody knew it’s really hard," she said. 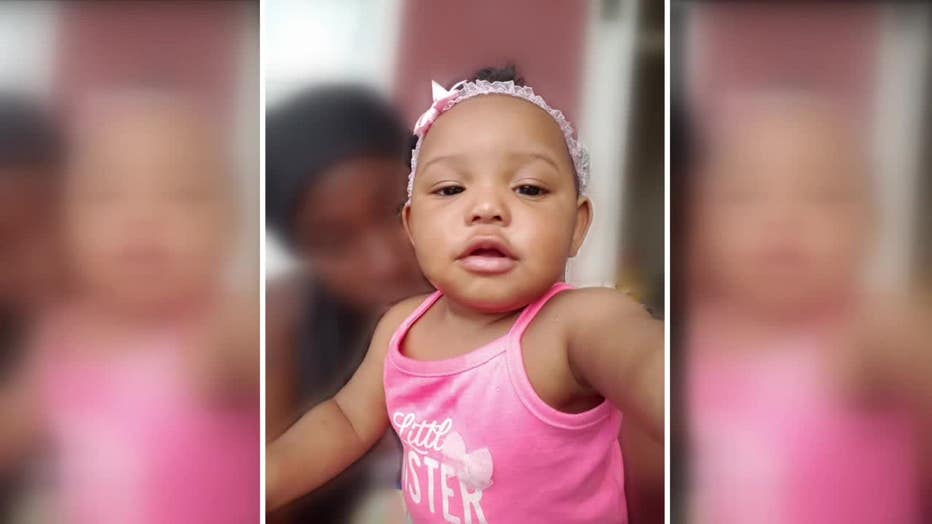