NEWAYGO, Mich - A teenager brought a homemade explosive device to a western Michigan high school and accidentally detonated it in class Monday, injuring himself and five others, authorities said. 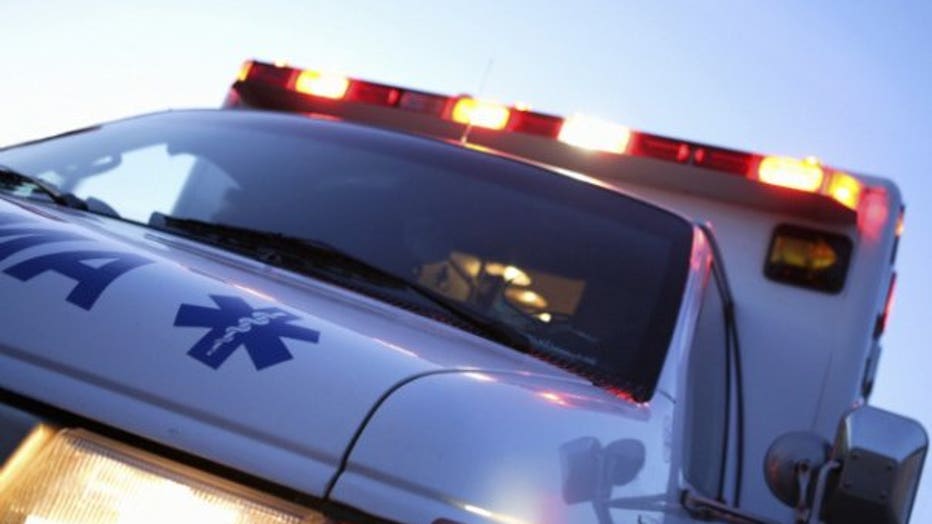 The superintendent of Newaygo schools said the 16-year-old showed a "serious lack of judgment."

"This was not somebody planting an explosive device in order to hurt our students," Peg Mathis said on Facebook.

Newaygo High School was evacuated and students were sent home because of odor and smoke.

The student with the device had "moderate to severe injuries" while four more students had minor injuries, state police said. A teacher also sought treatment at a hospital.

Mathis earlier had described it as a "firework device." Police later said it was a homemade explosive.

"This is believed to be an isolated incident and remains under investigation," police said.

Federal agents were at the school to help identify the explosive materials. Newaygo is 35 miles (56.3 kilometers) north of Grand Rapids.