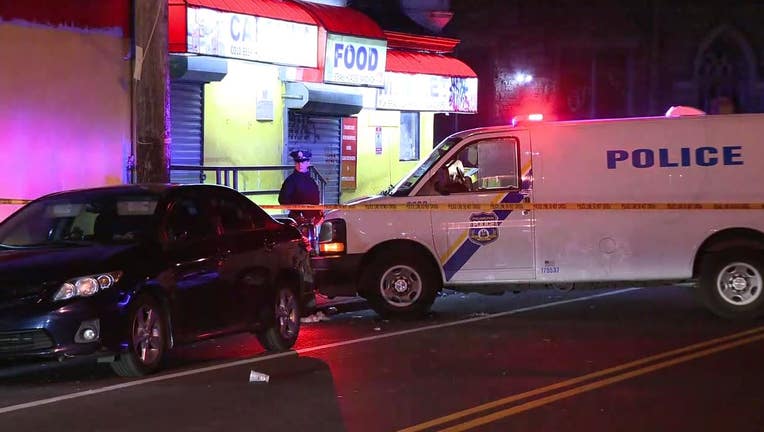 Quincy White, 25, was fatally shot Friday during an attempted robbery at a Chinese food restaurant in North Philadelphia.

Early Saturday, 27-year-old Anthony Glover was shot a number of times in the face and body in the Fairhill neighborhood of North Philadelphia and died at the hospital.

Just before 3 a.m. Saturday, 20-year-old Alexander Villaran was stabbed in the back in Northeast Philadelphia’s Huntingdon Valley. He died less than an hour later at a hospital.

Man, 25, shot and killed during attempted robbery at Chinese restaurant in North Philly

Man killed, woman critical after being shot inside car in University City 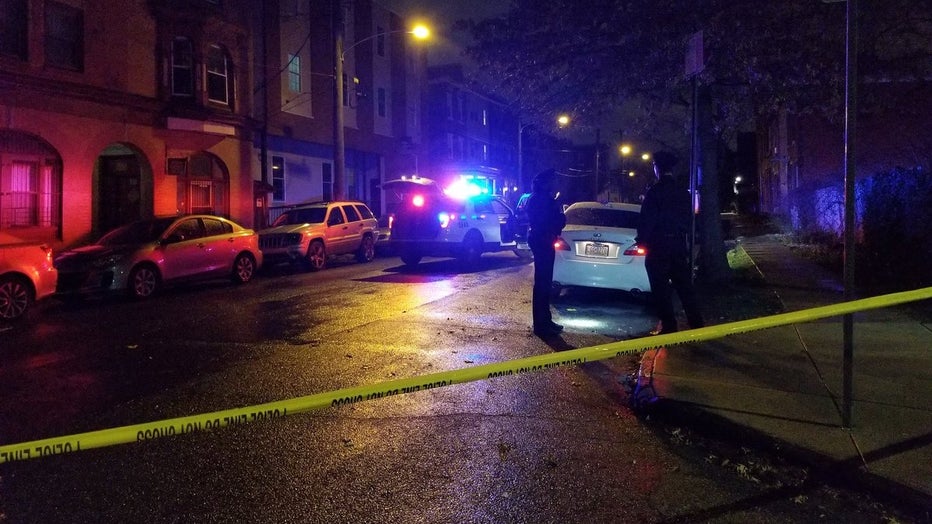 Henry Peterson, 26, was fatally shot while sitting inside a car in University City on Sunday.

Just after 12:30 a.m. Sunday, 21-year-old Zharif Huff-Ali was shot in a North Philadelphia home and died at the scene.

Just before 2 a.m. Sunday, 26-year-old Henry Peterson was shot while sitting inside a car in West Philadelphia and died at a hospital. A 22-year-old woman shot in the head is listed in critical condition.

Shortly before 8:30 p.m. Sunday, 25-year-old Anthony Warren was shot multiple times in the face and torso in northwest Philadelphia’s West Oak Lane neighborhood. He died minutes later at a hospital.

No arrests have been made at this time. These are ongoing investigations.