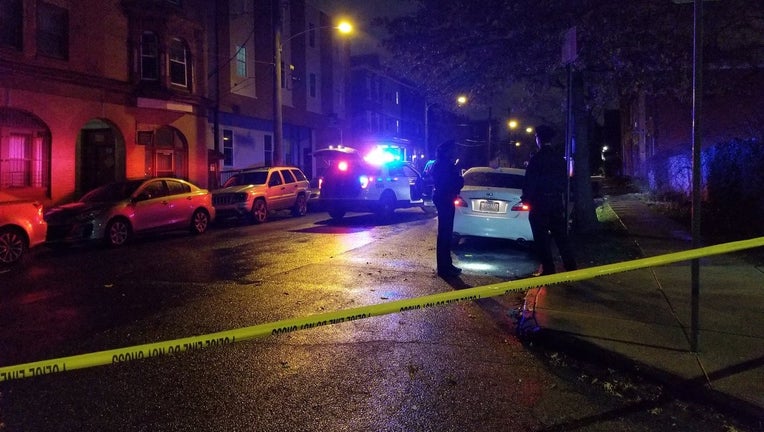 UNIVERSITY CITY - A 26-year-old man is dead and a 22-year-old woman is hospitalized following a double shooting in University City.

The incident occurred just after 2 a.m. on the 3800 block of Hamilton Street.

Police said the two victims were shot while sitting inside a white Infinity. At least three bullets went through the driver side door.

The man, who was sitting in the driver's seat, suffered multiple gunshot wounds to the head and chest. He was transported to the hospital, where he was pronounced dead.

The woman, who suffered a gunshot wound to the head, was hospitalized in critical condition.

Man dead, another critical after shooting in West Philadelphia

Police said a suspect was apprehended in a nearby car.

Authorities have yet to identify the deceased or suspect.