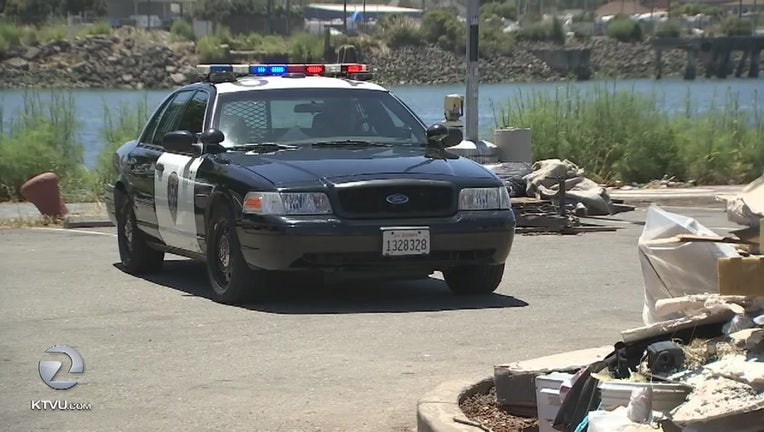 OAKLAND, Calif. - A 7-year-old Oakland boy is expected to recover after he was shot in the hand at a homeless camp where he lives.

The boy lives in an RV in Union Point Park. He was playing outside with another child Sunday morning when he was shot. No other injuries were reported.

Police are still investigating and haven't said if the shooting was accidental.

"I've seen him,” said Timothy Horton. “He rides his bike through here. Seems like a good kid, so it's messed up, but things happen."

Oakland police increased patrols at the park but did not say how long they will remain there.

Police say the victim is in stable condition.