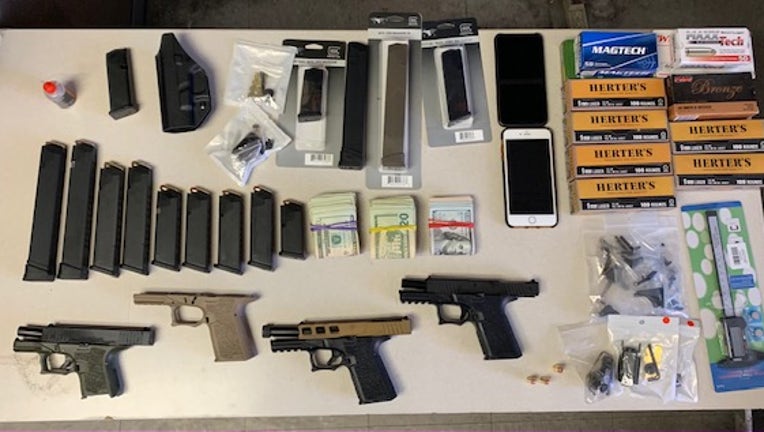 Attorney General Josh Shapiro said Monday the agreement with Eagle Arms Productions is the first his office is aware of in the nation to curb the sale of such "80% receiver kits" long popular among hobbyists and firearms enthusiasts. An Eagle Arms representative confirmed the agreement but declined further comment.

Officials say the kits aren't classified as handguns and are sold without background checks, and the homemade weapons they produce are dubbed "ghost guns" because they lack serial numbers and other types of identification. Shapiro said they are increasingly becoming the "weapon of choice" for criminals, with the number seized increasing from 99 in 2019 to 250 last year and almost 100 in the first two months of this year alone.

Last week, the attorney general announced the seizure of 10 such weapons and do-it-yourself kits in Philadelphia's Kensington neighborhood.

"These guns found their way from Eagle Arms' gun show in Morgantown, which is in Berks County about 50 miles (80 kilometers) from here, to the streets of Philadelphia within just hours," Shapiro said. An Eagle Arms official told his office that 6,000 of the kits had been so far this year, he said.