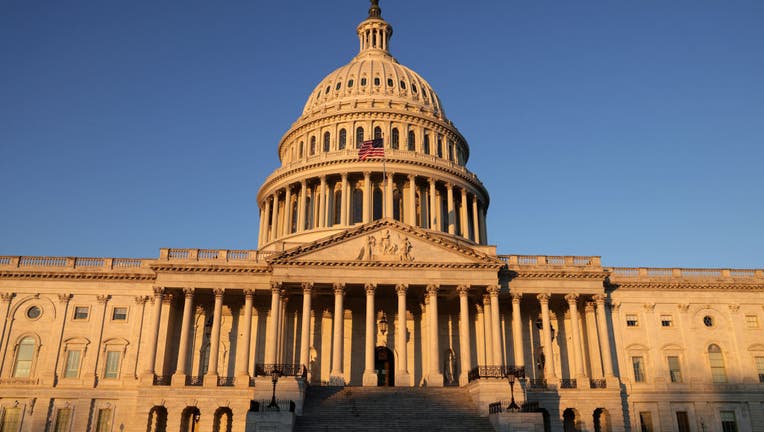 WASHINGTON (FOX 5 DC) - The United States Capitol Police say the scene is clear after they reported that officers responded to a suspicious package near the U.S. Capitol building on Friday night.

Police directed staff and other personnel to avoid 501 First Street, Southeast, as they investigated the package.

WATCH FOX 5 LIVE IN THE APP