A Myrtle Beach yacht club community member is dead after a vicious attack by an 11-foot alligator.

Horry County Fire Rescue units determined the alligator took hold of the person and pulled the victim into a retention pond, according to Myrtle Beach SC News.

The victim's body was later recovered from the pond, and South Carolina Department of Natural Resources officials concluded the alligator should be euthanized on site. 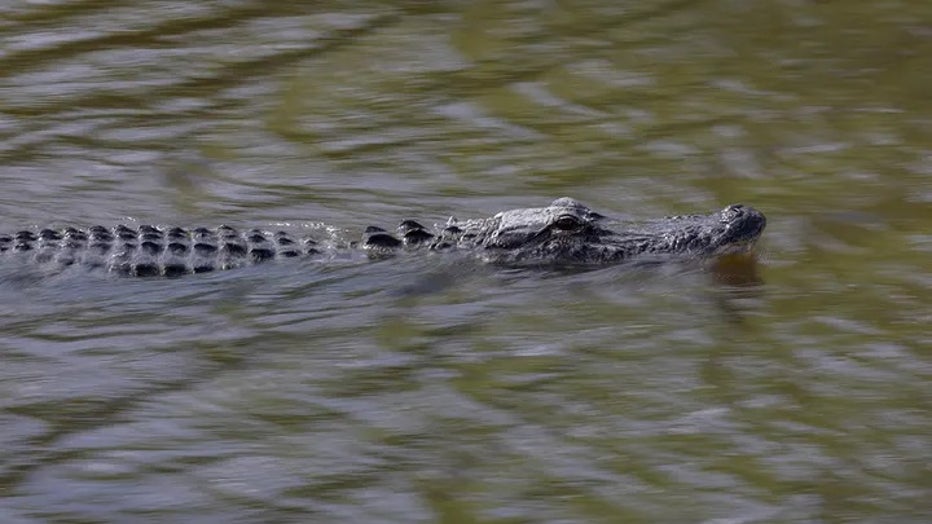 An alligator swims in the Florida Everglades May 4, 2022, in Miami. (Joe Raedle/Getty Images)

RELATED: Florida man says alligator attacked, ate his dog 'like it was nothing': report

One resident of the private golf community took to Twitter last month to shed light on three alligators he spotted in his backyard. One of the gators reportedly measured 12 feet

The recent rise in alligator attacks is due to the population increase of alligators and humans, according to Myrtle Beach SC News.