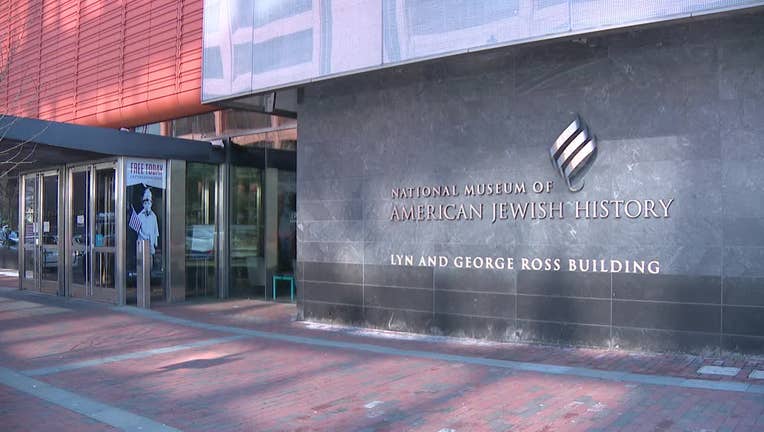 Officials reported that it has filed for reoganization under Chapter 1 of the U.S. Bankruptcy Code.

According to museum officials, NMAJH has been struggling with a "heavy debut burden" since it happened at the new location in 2010 and cited the recession as a reason for the financial struggles.

Phil Darivoff, chair of the museum’s board, told The Philadelphia Inquirer the museum has been carrying millions of dollars in debt since it opened its 100,000-square-foot location at Independence Mall in 2010. The $150 million terra cotta and glass facility replaced a small brick building about a block away. 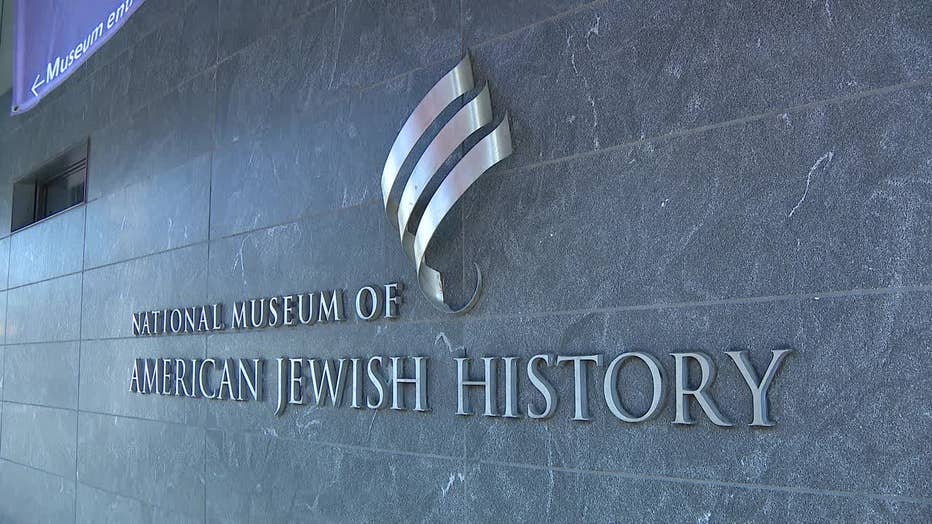 “We will continue to fill our vital role in preserving and interpreting American Jewish history,” said Philip M. Darivoff, Chair of the Board of Trustees. “While no institution chooses such a reorganization lightly, this decision is expected to bring with it a reduction in debt that will create a new level of sustainability that assures our part in telling a unique and compelling story of the American experience.”

The museum owes a little over $30 million to bondholders and about $500,000 to unsecured creditors, according to court documents.

“We see our reorganization plan as a financial rebirth, but also as an opportunity to further an understanding and appreciation of the immigrant journey during a time of increased societal polarization,” said NMAJH interim CEO, Dr. Misha Galperin.