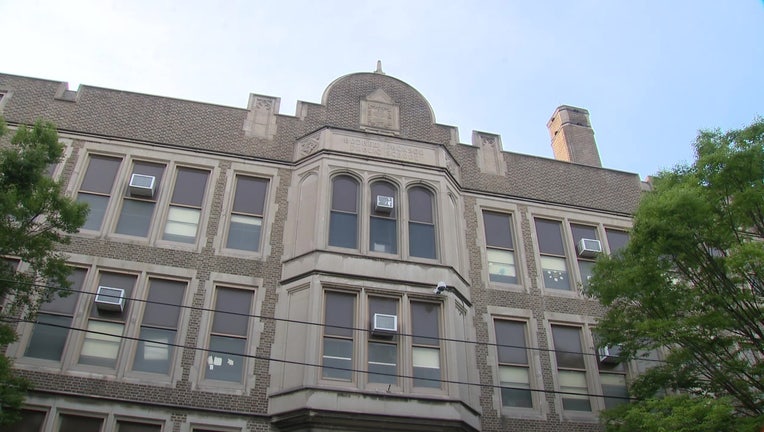 The name change will go into effect on July 1, according to an email from the School District of Philadelphia.

The district said the decision came after months of discussion with the school community about choosing a namesake that "spoke to the importance of education within the diverse community."

More than 1,100 families responded to a survey last spring that sought input on four possible name changes, according to the district. Fanny Jackson Coppin received the most support from the school community.

"The School District of Philadelphia recognizes that school names are an important part of students’ learning environments and should cultivate a sense of pride in the history and traditions, to ensure that all students, staff, and families feel respected, seen, and heard." the district said in a release.

In order to rename a school building, the district goes through a five-phase School Renaming Request Process. This process includes input from the school community and a review by the Superintendent. 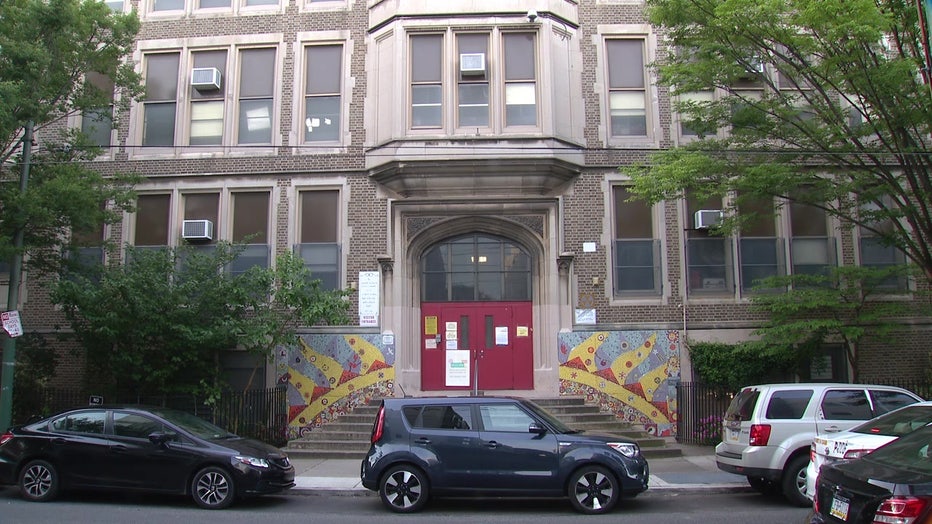 "This name is about recognizing the contributions of an educator whose work isn’t widely known, but it’s also about showing our students the impact they can have on the lives of others," Jackson Elementary School Principal Kelly Espinosa said.

Fanny Jackson Coppin was an enslaved servant in Washington D.C. before she gained her freedom as a child. Coppin went on to graduate from Rhode Island State Normal School and Oberlin College in Ohio. She was the second African-American woman to graduate college.

Coppin is the namesake of Coppin State University, a historically Black college in Baltimore.

"Fanny Jackson Coppin dedicated her life to education, doing whatever was necessary to ensure that people from underserved communities and women had access to a high-quality education," Espinosa said. "She understood that education is the greatest tool in building a positive and productive life and this is a message that still rings true today."