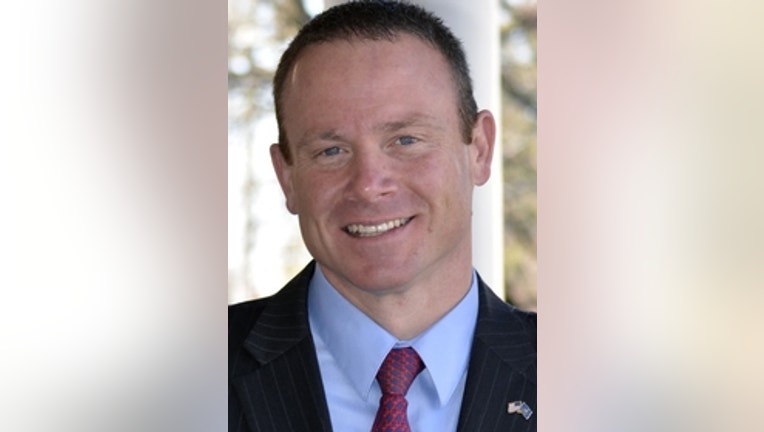 HARRISBURG, Pa. - A Republican state senator from south central Pennsylvania said Saturday that he will run for governor, adding to the GOP's double-digits-deep primary field aiming to take on the presumed Democratic nominee, Attorney General Josh Shapiro, in next year's election.

Sen. Scott Martin, of Lancaster County, announced it in a video on his campaign website. He becomes the second Republican state senator in a field that is roughly 15 deep. One state senator, Dan Laughlin of Erie County, has dropped out, but another, Sen. Doug Mastriano of Franklin County, is raising money to run.

Martin, a former county commissioner, was first elected in 2016, and is the Senate’s Education Committee chairman.

In the Senate, he has provided a reliable vote for Republican leadership on hot-button issues.

As Education Committee chairman, Martin introduced legislation opposed by school boards and teachers’ unions that seeks to make it easier to open charter schools and accelerate state taxpayer subsidies for private and parochial schools by hundreds of millions of dollars in the coming years.

Martin is relatively unknown statewide. However, he has the advantage of being from a growing county that has the fourth-most registered Republicans in the state.

Gov. Tom Wolf, a second-term Democrat, is constitutionally restricted from serving a third term. He has endorsed Shapiro, who is serving his second term as the state's elected attorney general.