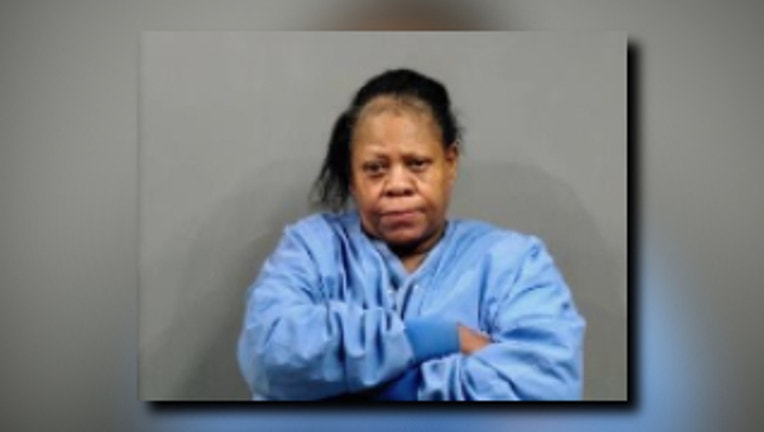 WICHITA, Kan. - Many April Fools’ Day pranks are harmless fun, but police said the one 58-year-old Arnthia Willis played on her relative landed her behind bars.

According to a news release, Willis told a relative she’d been shot Thursday morning in Witchita, Kansas. A report by KAKE says the relative was Willis’ daughter and that she alerted police after her mother abruptly hung up on her.

Police raced to Willis’ home alongside paramedics from Wichita and Sedgwick County.

Officers surrounded the home and blocked off surrounding streets while they tried to make contact with someone on the inside.

When no one answered, they stormed inside — only to find it empty. That’s when the daughter learned that her mother was at work and that the initial phone call was meant to be an April Fools’ Day joke.

Officers with the Derby Police Department later located Willis and took her into custody. She’s facing a charge of unlawful request of emergency service assistance.