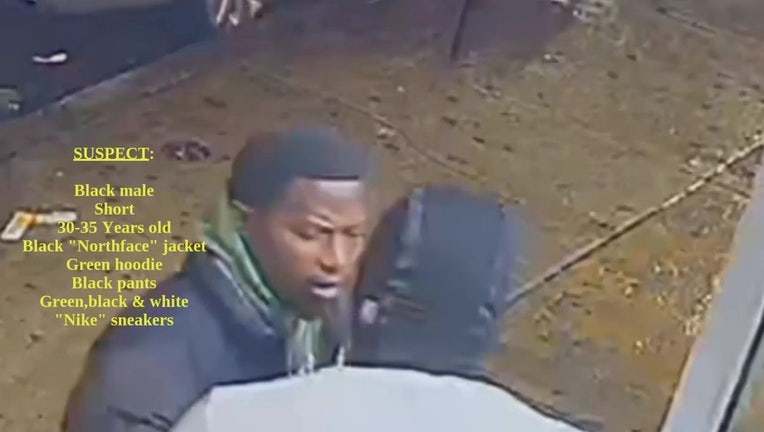 Police say a man was injured during a shooting outside a Philadelphia bar.

PHILADELPHIA - Police are looking for a man they say was involved in a shooting at a local bar earlier this month.

Two men were allegedly having a verbal argument prior to the shooting outside a bar on the 3600 block of Germantown Avenue on May 7. 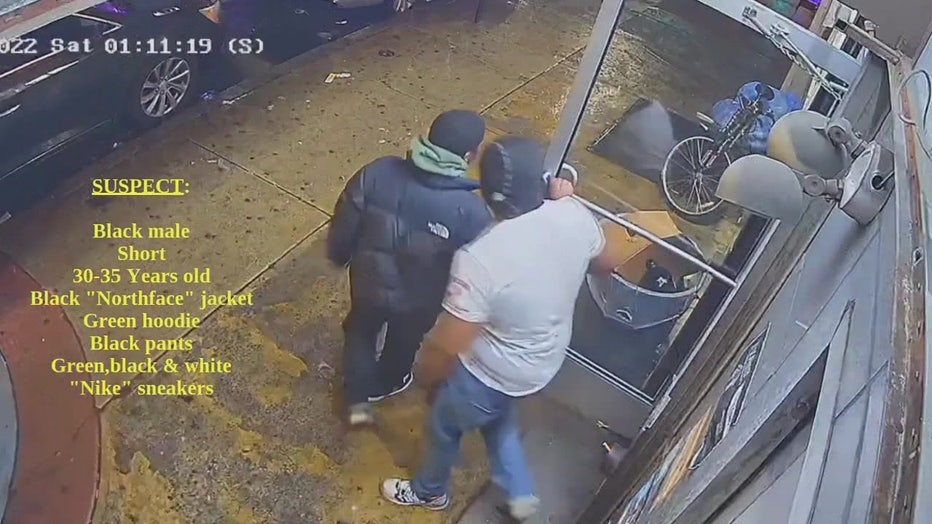 A man was shot outside a North Philadelphia bar, police say.

One of the men then retrieved a semi-automatic handgun from his car and fired several rounds at the other man, according to police.

The victim was hit in the ear, shoulder and stomach, and is reportedly listed in critical condition.

Police say the suspect fled in a silver vehicle with tinted windows, possibly a Buick LaCrosse. 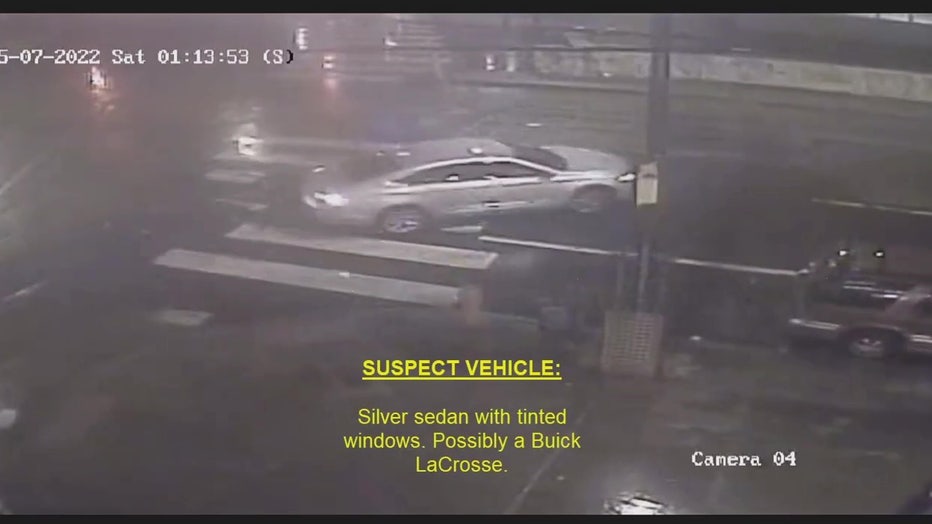 Police say the suspect fled in a silver vehicle.