PHILADELPHIA - Police say they have made an arrest in a shooting inside the Philadelphia Mills Mall food court that left a young man dead in late March.

Gregory Smith, 21, was arrested Wednesday and charged in the murder of Dominic Billa, according to authorities.

The incident occurred on March 29 when shots rang out near the orange entrance around 5 p.m. after police say a fistfight broke out.

Back when the incident occurred, surveillance video from inside the mall captured portions of the altercation and the ensuing commotion. 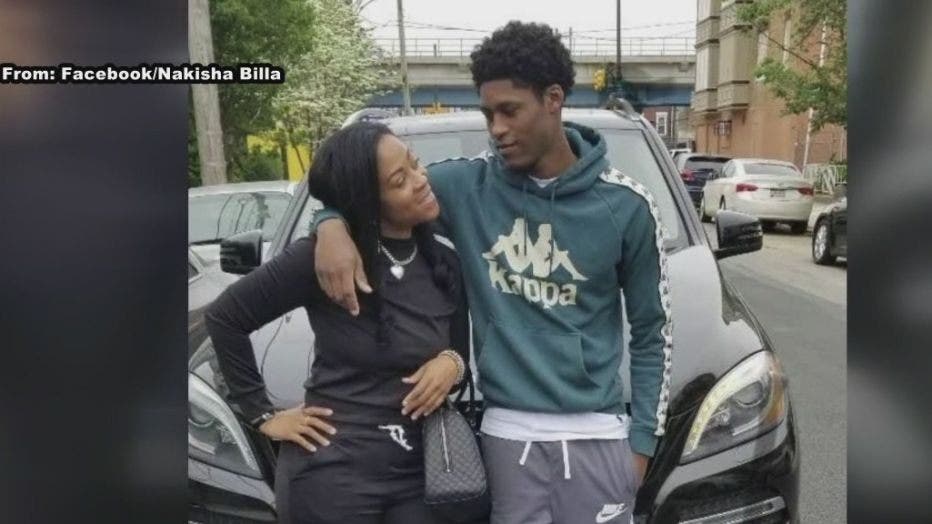 Dominic Billa (right) with his mother Nakisah Billa (left). Dominic Billa was slain in the March 29 shooting at the Philadelphia Mills Mall.

At some point during the altercation, police say a handgun was produced and the victim,  21-year-old Dominic Billa was shot multiple times in the chest. He was pronounced dead at the scene a short time later.

Nakisha Billa, the man's mother, made pleas with District Attorney Larry Krasner to find the suspects responsible for her son's death.

"DA Krasner, please put them to work. Put the guys to work to get my son’s murderer. Put em’ to work," she said.

The victim was the stepson of a detective in the District Attorney's Office, and therefore the case has been referred to the State Attorney General's office for prosecution.

"Today, we took a murderer off the streets, but we also mourn the loss of a young life in a senseless act of violence," said Shapiro. "The Billa family has waited for justice and we hope this news helps them begin to heal. Thanks to the diligent efforts of the Philadelphia Police Department and our attorneys and agents, this arrest is a step toward justice for the victim and his family."

Shapiro's office also revealed Thursday that Smith would be facing an additional attempted murder charge for allegedly shooting at another man during the mall incident.

At the time of the incident, Shaprio says Smith was awaiting trial for several cases in Philadelphia, Bucks County, and Montgomery County. Charges in those cases included firearms violations, possession with intent to deliver a controlled substance, retail theft, and resisting arrest. 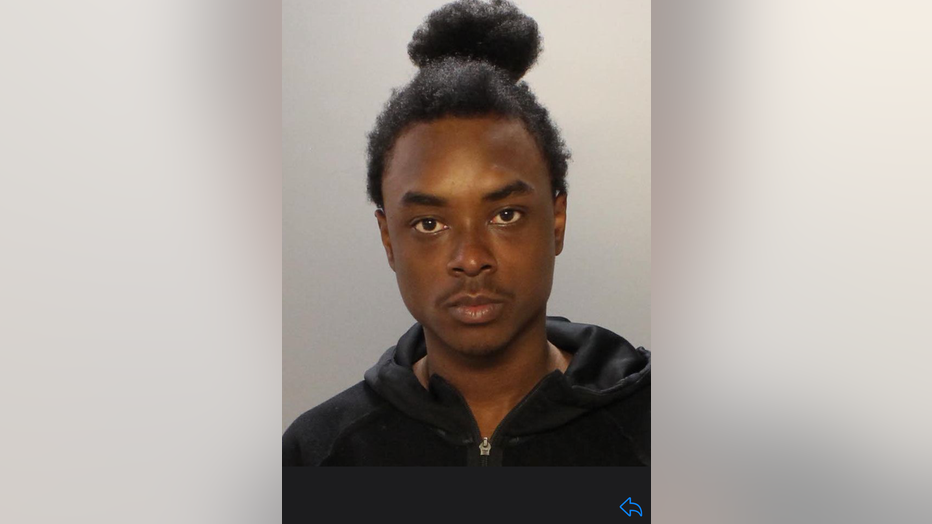