Arte Johnson, known for his comedic characters in a 1960s TV show, died Wednesday at the age of 90.

LOS ANGELES - Arte Johnson, a comic best known for his slew of funny characters in the 1960s NBC show “Rowan & Martin’s Laugh-In,” died Wednesday due to heart failure. He was 90.

Johnson died surrounded by his family at Cedars-Sinai Medical Center in Los Angeles. He suffered heart failure after battling bladder and prostate cancer for three years, according to The Hollywood Reporter. 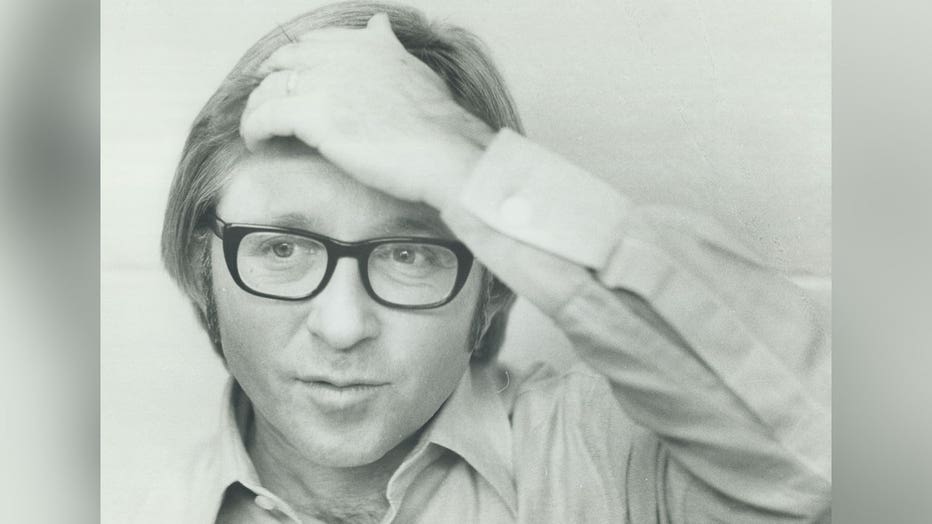 He was considered a "master of ad-libs, double-talk and dialects," according to The Reporter. He was on "Laugh-In" for four seasons and won an Emmy in 1969 for his work.

The Reporter stated Johnson left the show because of the “demanding workload.”

During his time on Laugh-In, Johnson portrayed more than 60 characters on the show.

Johnson was born on Jan. 20, 1929, in Benton Harbor, Michigan. He started his acting career on Broadway in New York, according to CNN.

Then in 1955, he moved to Los Angeles in the hopes of becoming a singer and landed commercials for some time.

Johnson is survived by his wife, Gisela.