LOS ANGELES, Calif. (FOX 11) - Authorities seized a massive collection of guns from a Holmby Hills home in the 100 block of N Beverly Glen Boulevard on Wednesday.

According to LAPD and ATF, they received information that a person was selling and manufacturing illegal firearms inside the home. Law enforcement served a search warrant at the home at about 4 a.m. Wednesday.

They say over 1,000 firearms, mostly rifles and shotguns, were recovered related to this investigation.

"The weapons are of all makes and calibers, and models...This is a big, big stash you might say, that's beyond comprehension that somebody can have so many weapons in a residence like this, in a neighborhood such as this," said an LAPD Lieutenant at the scene.

"We were surprised and I have two kids and, you know, some of the elementary schools that are nearby...you know, it's kind of scary," said a resident.

Police say these weapons hit the streets going to mostly gang members and bringing in a lot of money.

This is a multiagency investigation that includes LAPD and ATF. One person is in custody at this time, officials say.

This is a developing story. Please check back for updates. 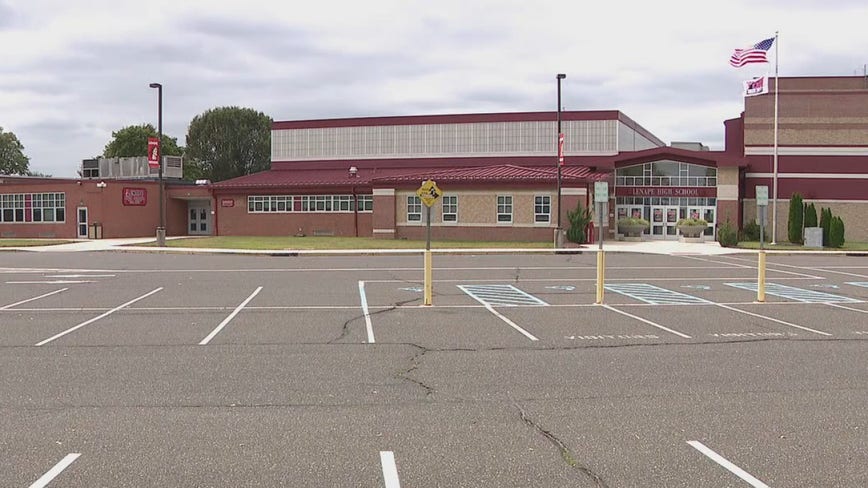