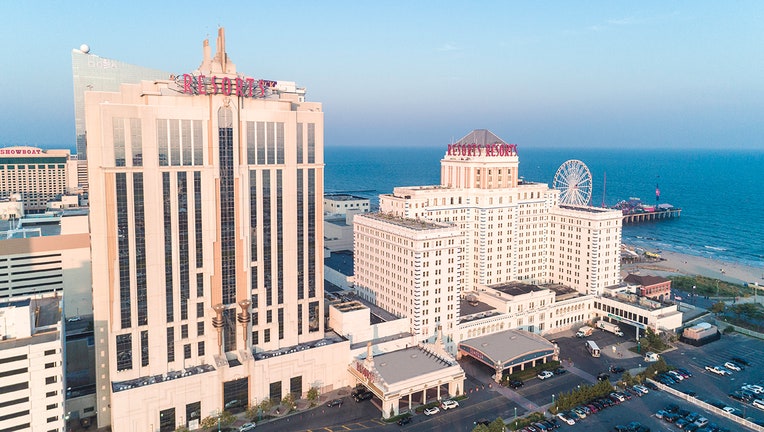 That casino, the Golden Nugget, will sit down at the bargaining table Thursday with Local 54 of the Unite Here union, and a deal is considered likely to be reached.

Resorts agreed to the same economic terms as the city's larger casinos did several weeks ago, according to union president Bob McDevitt.

Housekeeping employees will see their pay increase to $22 per hour at the end of the four-year contract.

"It's a great deal," said Resorts president Mark Giannantonio. "We're really thrilled for the employees. They've been working really hard for us, and now we're happy we can put this behind us and move forward with our business."

Resorts opened in 1978, and was the first casino in the U.S. to open outside Nevada.

The union reached agreements on new contracts shortly before early July strike deadlines with the Borgata, Caesars, Harrah's, Tropicana and Hard Rock. Two other casinos, Bally's and the Ocean Casino Resort, agreed to so-called "me-too" deals, committing themselves to adopt the terms of contracts reached by some larger properties in the city.

In past contracts, the union concentrated on preserving health care and pension benefits, but this time sought "significant" pay raises for workers to help them keep pace with spiraling prices for gasoline, food, rent and other living expenses.

The union has authorized a strike on July 30 if a new contract is not reached with Golden Nugget.