FOX 29's Joann Pileggi has the latest on the investigation into the death of a 2-year-old boy in Bucks County.

MIDDLETOWN TOWNSHIP, Pa. - A father has been charged with child endangerment as authorities continue to investigate the death of a 2-year-old boy in Middletown Township.

Police were called to the Racquet Club Apartments on the 1900 block of Veterans Highway Wednesday night shortly before 9 p.m. for a 911 call indicating a child had fallen with his skull cracked open.

According to the Bucks County District Attorney’s Office, when the first officer arrived, he found Jorddan Thornton, 27, standing outside an apartment holding the child with a bloody head wound.

From the officer's military background, he believed the child's wound was consistent with a gunshot wound, the arrest affidavit said.

Thornton told police he had been watching television with his son, but fell asleep. He also said his son had been jumping on the bed, and he believed his son hit his head on the headboard, according to the arrest affidavit. 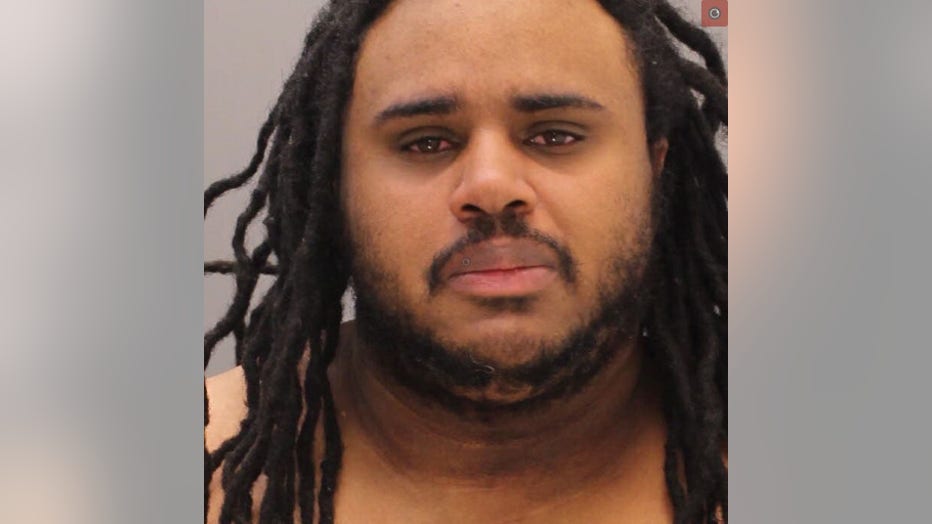 The boy's father, Jorddan M. Thornton, 27, of Philadelphia, was charged Thursday with endangering the welfare of a child. (Bucks County District Attorney's Office)

Thornton also told police that there are guns in the apartment, but all put away in drawers. Police believe that the toddler found the gun and it went off. Neighbors said the father was distraught.

The boy was taken to St. Mary's Medical Center where he died a short time later.  Investigators say a doctor said the injury was consistent with a gunshot wound.

Thornton was charged Thursday with endangering the welfare of a child. He was sent to Bucks County Correctional Facility under $500,000 bail.

The boy would have turned three on Christmas Eve.