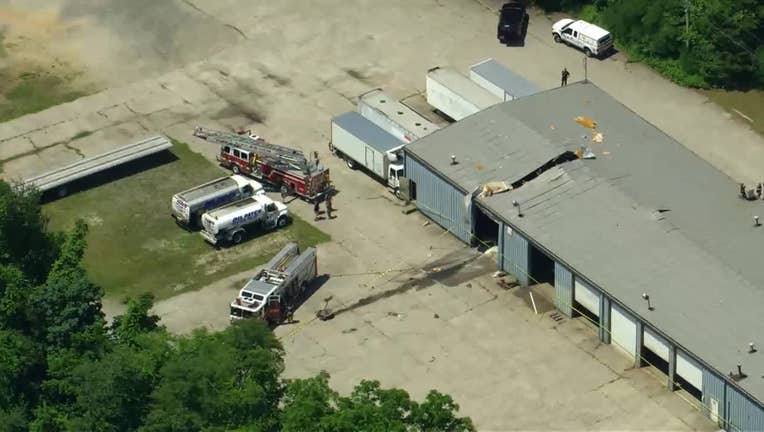 HARRISON TOWNSHIP, N.J. - Authorities with the Gloucester County Prosecutor's Office and the Fire Marshall are investigating a commercial accident and explosion in Harrison Township.

Police say the Harrison Township police and fire departments received a 911 call around 10:40 a.m. on Wednesday to report an accident involving an explosion.

The incident happened in the area of Swedesboro and Tomlin Station Roads, according to authorities. 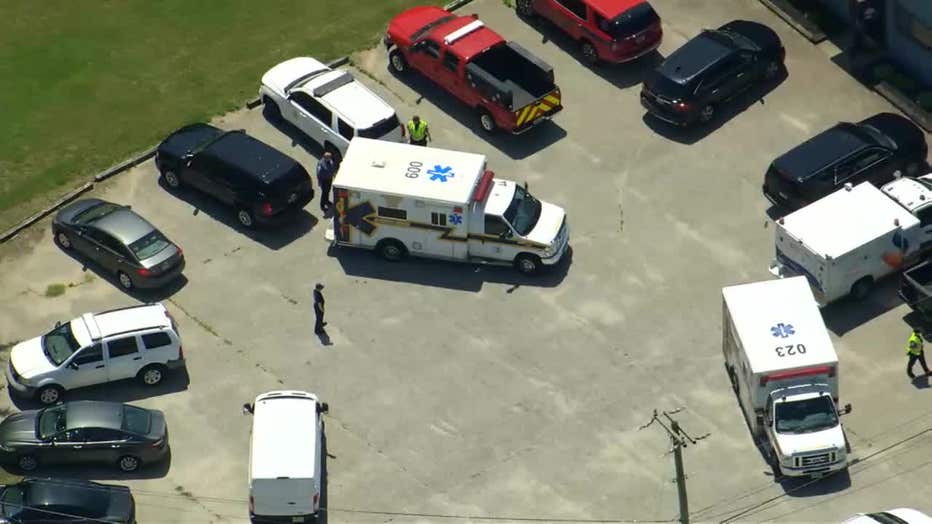 Police have not said if any injuries were reported, but SKYFOX flew over the scene and two ambulances could be seen.

Authorities say the public is not in danger at this time but drivers and residents are advised to avoid the area if possible.