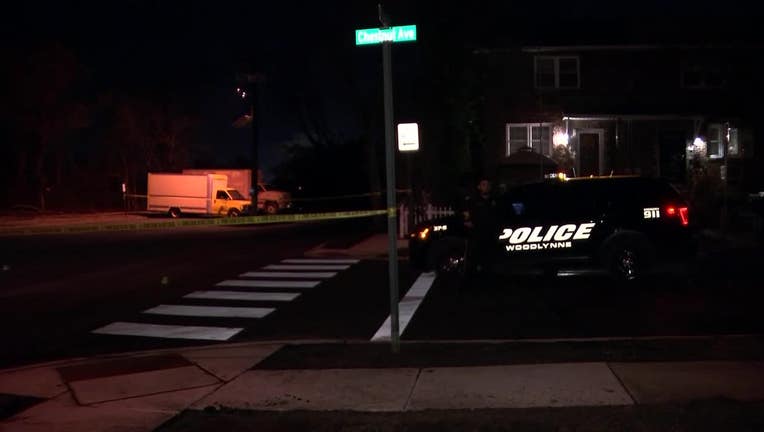 WOODLYNNE, N.J. - Authorities say a shooting in Camden County has left a man and a toddler wounded.

Police were called around 7:30 p.m. Thursday after the two victims showed up to a hospital. The man was shot in the upper body and the 2-year-old child was shot in the foot, authorities said.

The man told detectives that he was in a vehicle with the child and another man at the intersection of 4th and Chestnut Streets when three men reportedly approached the car. Investigators say after allegedly demanding money, one of the men fired multiple shots at the car, hitting the driver and the 2-year-old child.

Anyone with information is asked to contact Camden County Prosecutor’s Office Detective Allison Dube-Smith at 856-225-7105 or Woodlynne Police Detective Edgar Feliciano at 856-535-6780. Information may also be emailed to ccpotips@ccprosecutor.org.