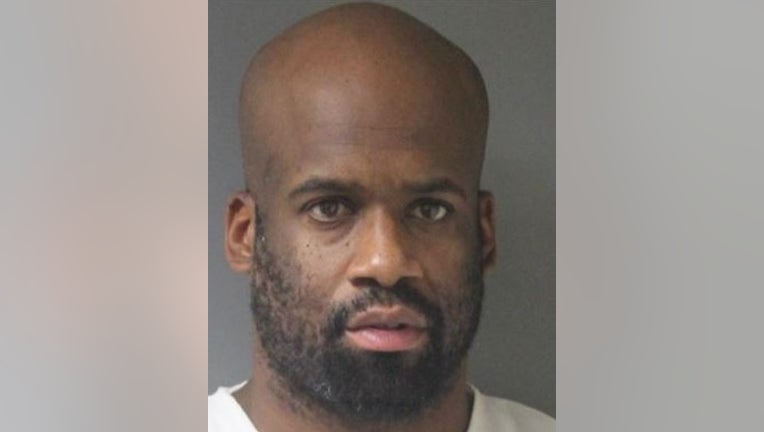 PHILADELPHIA - Authorities are searching for a man who allegedly robbed four banks in two weeks between Pennsylvania and Delaware.

Investigators say Michael Wheeler started his bank robbing spree on July 29th, when he struck the Wells Fargo location on the 2700 block of West Chester Pike in Delaware County.

Four days later authorities say he robbed the WSFS Bank in Felton, Delaware and later moved on to the M&T Bank on Main Street in Middletown. On August 5th, police say he struck a Wells Fargo Bank in Wilmington.

In addition to the four robberies, investigators have also thumbed Wheeler as a suspect in bank jobs in New Jersey and Maryland.

Wells Fargo has posted a reward of $1,000 for anyone with information leading to Wheeler's arrest.

Anyone with information on Wheeler's whereabouts is asked to call the FBI at 215-418-4000.