LEHIGH VALLEY, Pa. - The Lehigh Valley IronPigs turned into the IronPugs after the team's general manager ordered merchandise and autocorrect messed up the team's name.

He likes it. "As long as it's got some iron in it, you're gonna show some metal in our players," Landes said. 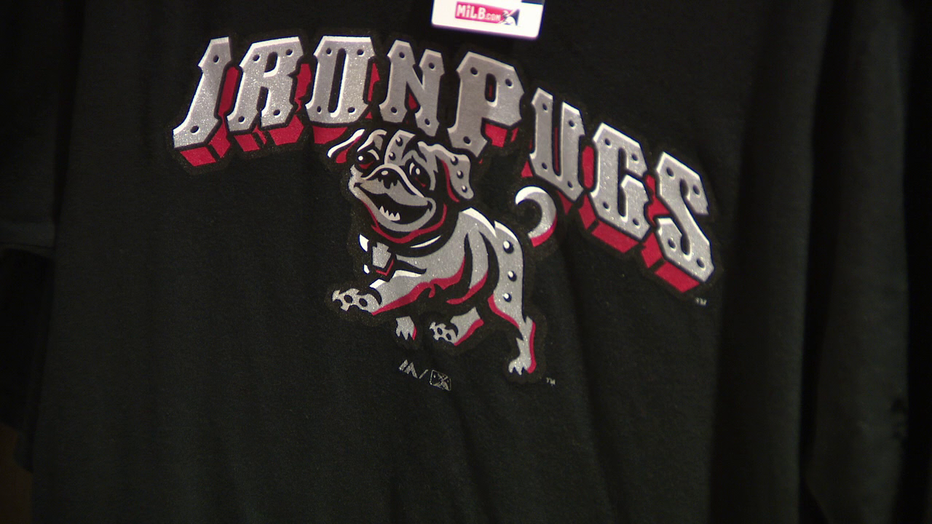 The Iron Pigs signify strength, but what about Iron Pugs?

Mrs. Beasley is 13 years old, blind, deaf and only partly a pug, but her owner is all pug all the time. She runs the Lehigh Valley Pug Group with 300 members and she loves the new name.

"I've been doing it for eight years because I love pugs," Kym Ohmacht told FOX 29's Brad Sattin. "She lays on her bed all day as I'm working."

Well, the team has already broken out the new pug merchandise, and yes, it's selling. The team will be the IronPugs only on August 19. Pugs are permitted to attend the game.