CLEARWATER, Fla. - With temperatures in the mid-50s, Friday was a cold one for most Floridians. But for some baseball fans from up north, especially Nick Stephanou, it’s still paradise.

“Just came down from Philly, to hang out, watch some baseball,” Stephanou said. “It’s warm!”

Spring training is in full swing in the Tampa Bay area. From the Yankees to the Pirates, the Braves and the Blue Jays, the boys of summer are back in the Sunshine State. And at Clearwater’s Spectrum Field, fans are going to see some new upgrades.

It all starts when you enter the park. 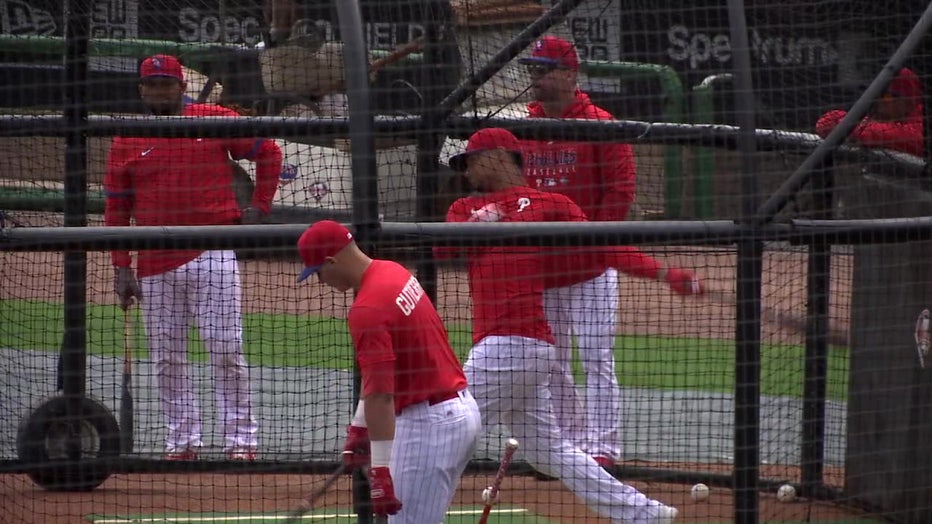 "We’ve done some software program updates to our magnetometers, so it’ll make it easier for our fans to enter,” said Doug Kemp, Spectrum Field’s general manager. “They’ll walk through a lot faster; they won’t have to empty out their pockets. It’ll expedite the lines getting into the facility.”

New netting extends down the foul ball lines, and free sunscreen can be found at a dozen spots throughout the park.

John Timberlake, the Phillies’ director of Florida operations, says the economic boom the area gets is a home run, every year. 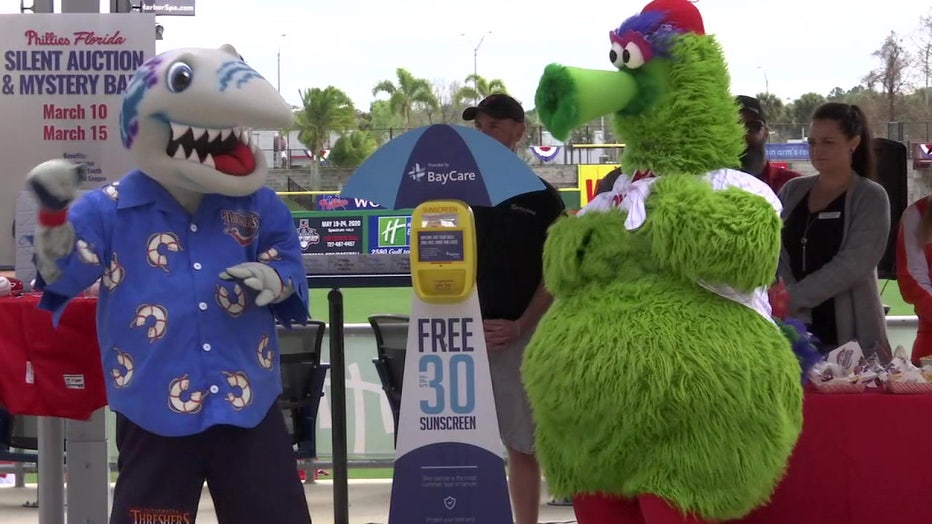 “The latest survey from the state of Florida puts the economic impact of spring training around $700 million per year,” Timberlake said. “The tourism alone, I mean when you start to multiply that effect on hotels and restaurants, and rental cars, shopping and other activities, it’s very significant.”

And Phillies fans are hoping that success carries on into their own season.

“I’m excited to be here, can’t wait to see the team, and see Joe in action,” Stephanou said. “Go Phillies!”