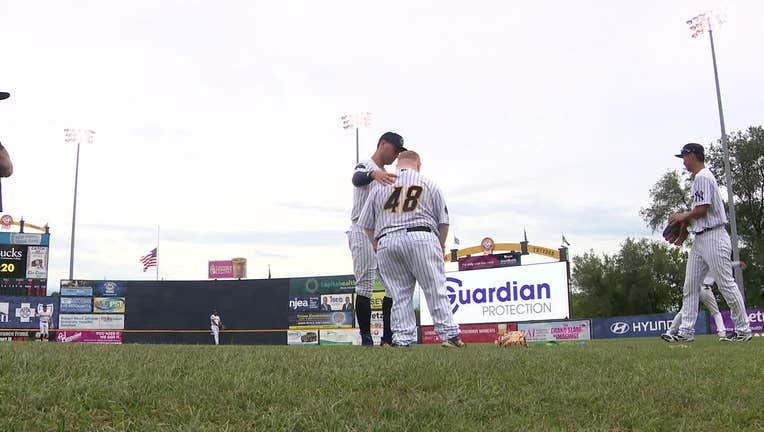 Tommy, who has Down syndrome, has been part of the Trenton Thunders team for the last four years. And there's no place he'd rather be.

"Started out as a part time thing. By the end of that first year, he didn't want to leave so we were here every game," says Tom Smith, Tommy's father.

His dad sits in the stands and cheers on the team while Tommy is in the Thunder's dogout, waiting to run out. 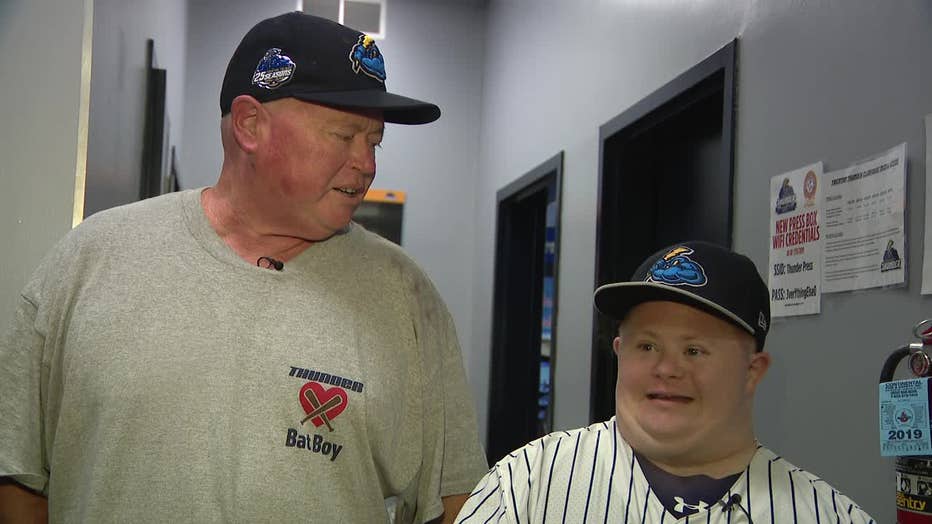 Tommy is becoming an institution at Arm & Hammer Park and people love him. It’s hard not to love this guy.

Most season ticket holders say it’s how hard he runs out to home plate or his playfulness towards his teammates.

"If they hit a homerun, he runs out there and is the first one out there hugging them," says one fan.

For all of Tommy’s hard work, the team recently honored him with his very own bobble head. His family made T-shirts with his name and number on the back to raise money for the Special Olympics. 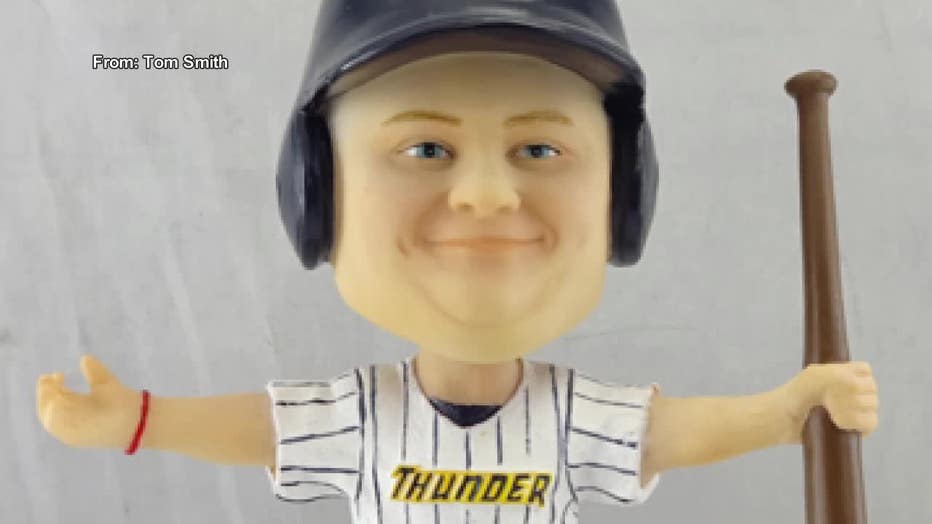 Someday Tommy hopes to go to those Yankee games as a bat boy.

At the end of the game Tommy is the first one out and congratulating his teammates for their win.