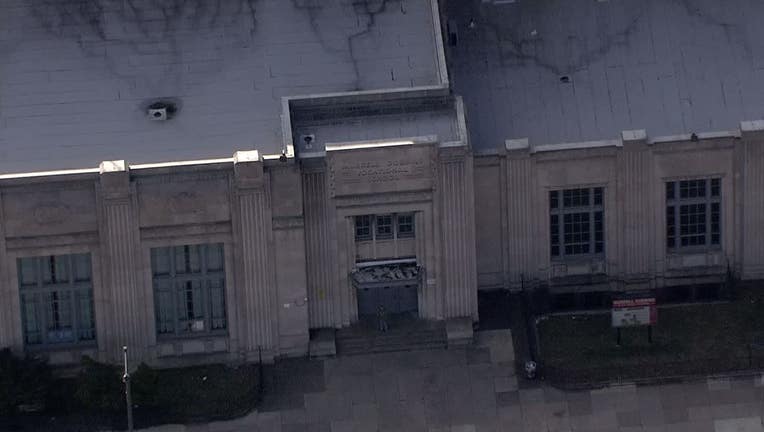 NORTH PHILADELPHIA - Authorities say an arrest has been made in a couple of bathroom fires that prompted evacuation of a North Philadelphia high school.

Police say the blazes in the fifth-floor girls' and boys' bathrooms at Dobbins High School were reported shortly before 9 a.m. Wednesday.

Source of odor that prompted Center City evacuations under investigation

A teacher who tried to extinguish the smoke bomb was taken to a hospital for treatment of smoke inhalation.

Police say an arrest was made in an arson investigation.