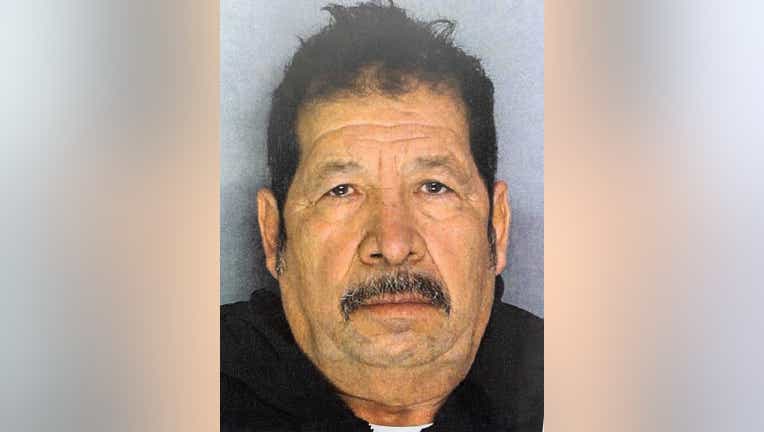 Eight kilos of meth were found inside a vehicle, with a street value of, at least, 1.6 million, Fred Harran, Director of Public Safety for the Bensalem Police Department stated.

Saturday, about 1:15 p.m., a traffic stop was initiated by Bensalem Police, on a 2001 Chevrolet Trailblazer SUV operated by 54-year-old Jerimias Donis-Garcia.

Harran remarked this was a part of an ongoing investigation conducted by Bensalem police, in partnership with the DEA.

The SUV was stopped on Street Road by Bensalem police. During the traffic stop, K-9 Officer Chief got a hit on the SUV for a possible illegal substance. 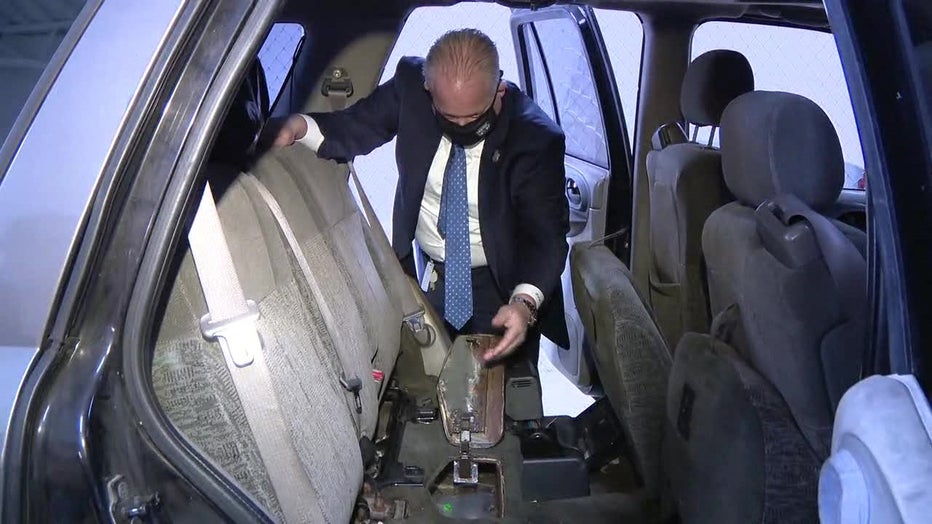 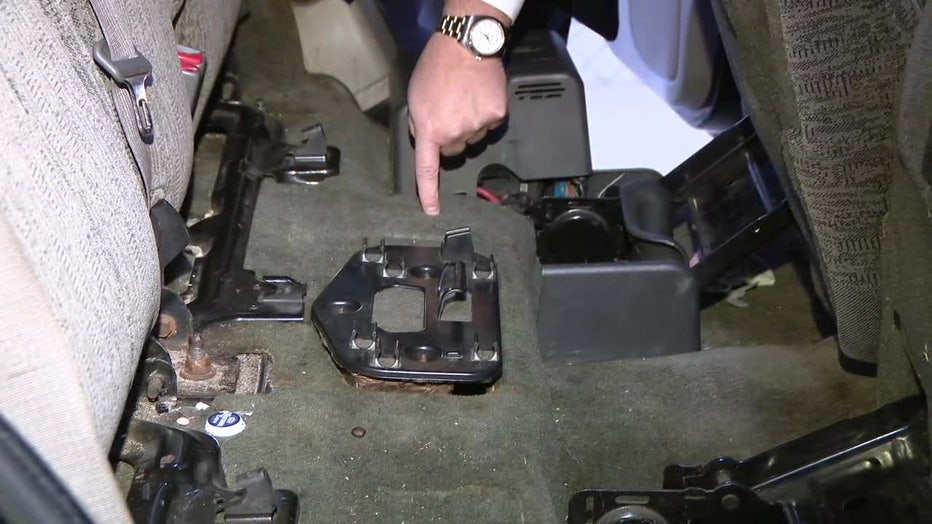 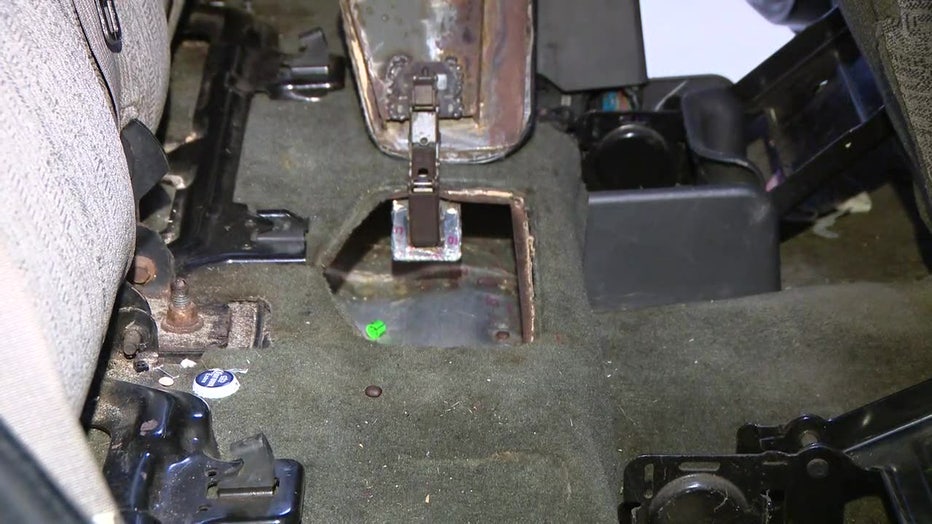 Eight kilos of methamphetamine found in a vehicle after a Bensalem traffic stop Saturday.

The SUV was taken to the station and a search warrant was obtained. The SUV was searched and, initially, nothing illegal was found. Upon further investigation, a police mechanic found the eight kilos of meth hidden in an intricate trap, lodged among wires in the steering column of the vehicle.

Donis-Garcia was then charged with possession with intent to deliver a controlled substance. He is being held at a Bucks County prison on 1.5 million bail.

Harran added the bust is, "Probably one of the largest we’ve seen in a while."

Harran went on to say federal charges were possible.