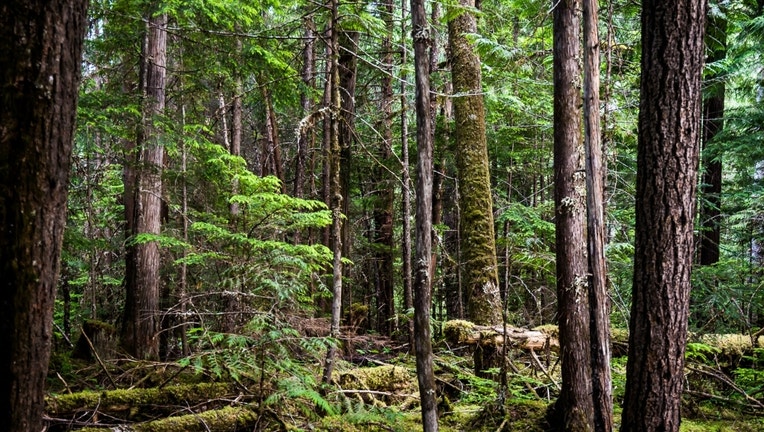 ALSACE TOWNSHIP, Pa. - A Pennsylvania man fatally shot himself with a crossbow while he was hunting on his property, officials said.

Jacobs and his son were deer hunting when troopers said he lost his footing, fell and discharged a crossbow into his left side and abdomen.

The son, who has not been identified, found his father around noon. He died at a hospital, according to Chief Deputy Coroner John M. Hollenbach.

The death was ruled an accident caused by sharp force trauma, Hollenbach said.

It was the second hunting fatality this week in the Berks. A 69-year-old Hereford Township man was killed on Tuesday when he fell about 25 feet from a tree stand while deer hunting. Officials also ruled that death an accident.