Sean Samuels, 37, is accused of abducting a teenage girl as she walked to school in Reading. Investigators say he later sexually assaulted her.

READING, Pa. - Police in Reading have arrested and charged a man in connection with the alleged abduction and sexual assault of a teenage girl last week.

On the morning of March 16, Reading police responded to a hospital for a report of a sexual assault that occurred on the 1200 block of Hill Road.

The 14-year-old victim told police that she was walking to school when she was abducted and taken to another location. There, she says she was sexually assaulted twice. 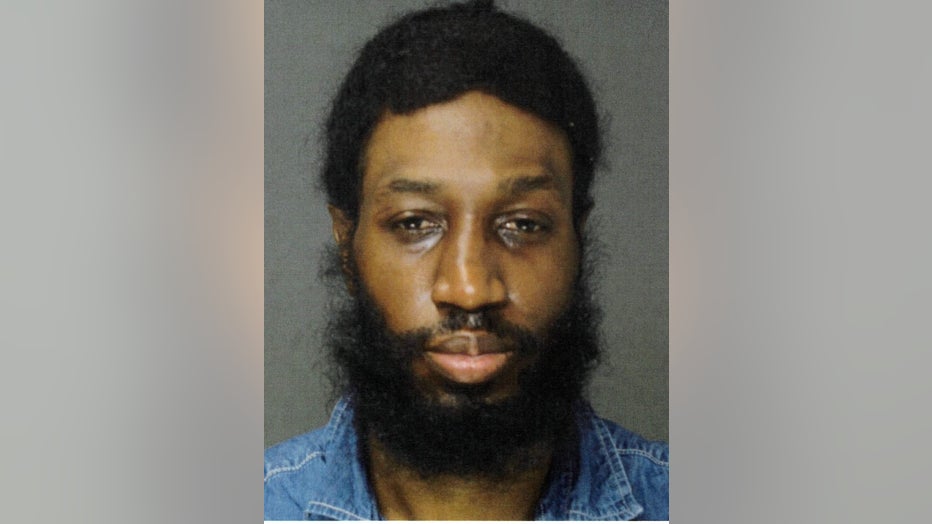 Sean Samuels, 37, is accused of abducting a teenage girl on her walk to school and later sexually assaulting her.

Investigators say they later identified Sean Samuels, 37, as a suspect. He was arrested Tuesday night in Hamburg, Pennsylvania and authorities say he was positively identified as a suspect through fingerprints. DNA evidence was also submitted and is pending, according to police.

Police say Samuels was held on charges related to the abduction and assault in addition to a probation violation.