Big Daddy Graham has made an incredible recovery after an emergency health issue partially paralyzed him and kept him hospitalized for an extended period of time.

PHILADELPHIA - Big Daddy Graham has made an incredible recovery after an emergency health issue irrevocably changed his life earlier this year.

The WIP host and comedian has been fighting one of the biggest battles of his life.

It happened back in July 2019, while enjoying a day at the beach with his wife. While returning home, he felt an "insane pain" that wouldn't alleviate.

As he tried to rest at home, he found he couldn't stand up. In fact, he was paralyzed from the waist down. Ultimately, a blood vessel burst and bled into his spine which left him paralyzed.

"I don't want to say I'm giving up hope," Big Daddy Graham told Mike Jerrick in an interview. In the past, he has battled other health problems including throat cancer. 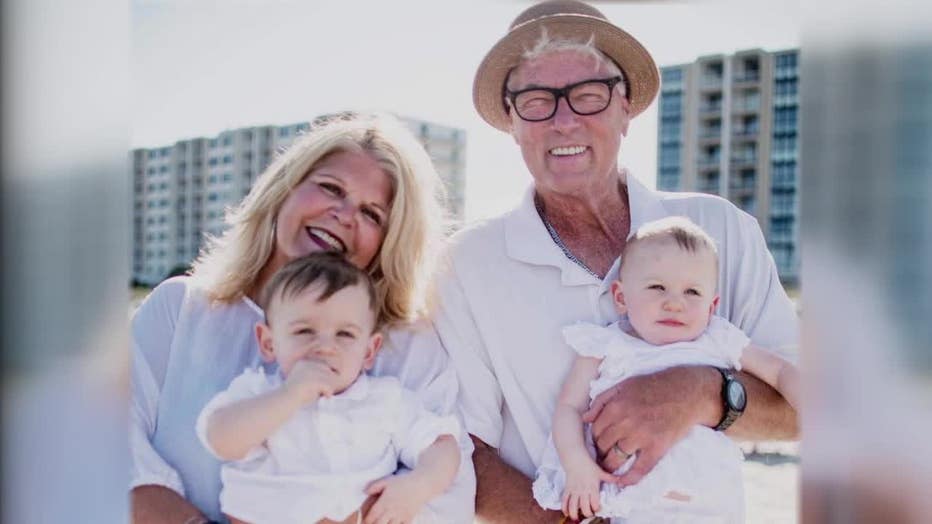 Big Daddy Graham, who now uses a motorized wheelchair, relies on his wife and “good friends” to support him as he adjusts to his new physical limitations.

“Everybody’s reaching out,” he explained. “But it still sucks. I can’t get up and get something to eat.”

His radio career started in the early 90s and in the nearly 30 years since, he has become a force in the media world. He has commanded the airwaves with his jokes, stunts, and interviews.

Incredibly, Big Daddy Graham has no plans to let this obstacle stop him and maintains a positive outlook.

Big Daddy Graham says he wants to return to the WIP radio and will make his first public appearance Thursday night.

Alongside Glen Macnow, they will be promoting their new book "The Great Book of Philadelphia Sports Lists Launch Party".  It kicks off at 6 p.m. at the P.J. Whelihan's in Cherry Hill.

Tickets to Thursday night’s “The Great Book of Philadelphia Sports Lists Launch Party” can be found on the events page.

Each ticket costs $10 and includes a copy of the book, a book signing, and a featured talk between both Big Daddy Graham and Glen Macnow.