LOS ANGELES - If you’re looking to binge-watch some of your favorite flicks in honor of Black History Month, look no further than Tubi — the home to one of the largest Black cinema collections.

The video-on-demand service features the categories ‘Black Cinema’ and 'Black History Month' with hundreds of movies and documentaries that highlight black stories, voices and talent.

"We stand for racial equality and the hope for a better tomorrow, where people are judged by their character and not the color of their skin. We proudly support the Black community," Tubi’s website reads.

· Are We There Yet? (2007) - Starring Ice Cube and Nia Long"A playboy tries to win the heart of a divorced mom by escorting her kids on a cross-country trip, to reunite them for a New Year’s celebration in NYC."

· Kin (2018) - Starring Myles Truitt, Michael B. Jordan and Zoe Kravitz"After using a mysterious weapon to protect his family, a young man goes on the run with his older brother, hoping to evade otherworldly soldiers."

· The Call (2013) - Starring Halle Berry and Morris Chestnut"Jordan, a 911 operator, takes the call of a kidnapped young woman. Soon, Jordan realizes that this caller and she have something in common."

RELATED: 120 years later, 'Lift Every Voice and Sing' still rings through the halls where it was first performed 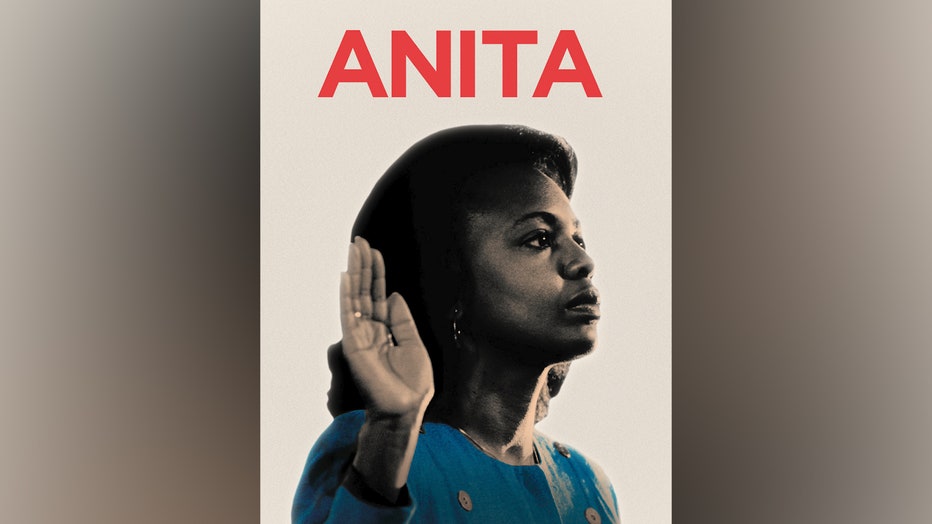 · A Century of Black Cinema (2003) - Starring Eddie Murphy, Denzel Washington, Whoopi Goldberg, Laurence Fishburne and more"African Americans have made huge leaps in the film industry, both in front of the camera and behind it, and are finally being recognized for their work. This film explores the journey African Americans had to take within cinema to get to where they are now. This film touches upon topics of racially insensitive films that perpetuated racial myths, unjust representation on screen, African American films vanishing into obscurity despite their merit, and more."

· Harriet Tubman: They Called Her Moses (2018) - Starring Dr. Eric Lewis Williams and Carl Westmoreland"The life and times of Harriet Tubman, who led the Underground Railroad of American slaves to freedom, are explored by scholars and historians."

· Nelson Mandela: Resistence (2017) - Starring Nelson Mandela"A portrait of the paramount freedom fighter of the 20th century depicts his struggle for justice, equality, and liberty and how he changed the world." 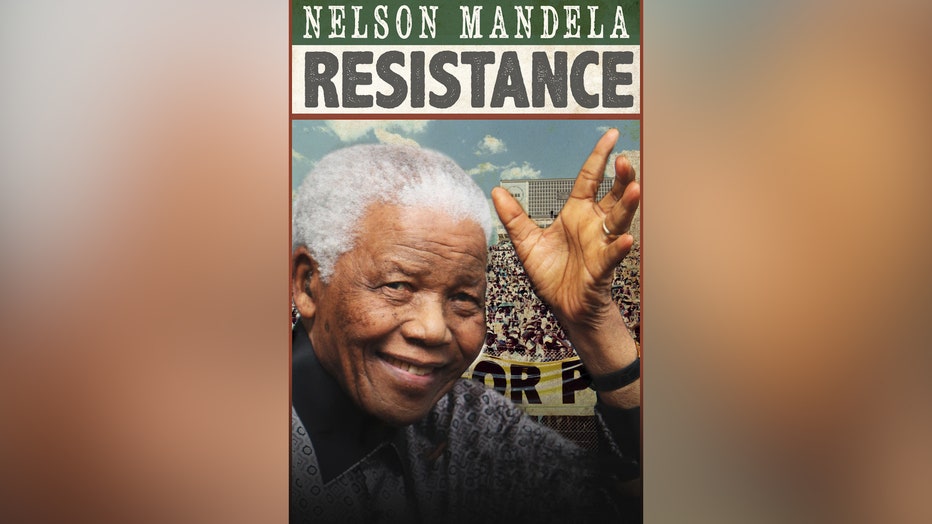 · Black Coffee (2013) - Starring Christian Keyes and Nadine Ellis"A man finds romance after he’s fired from his family business but the new couple’s happiness is threatened when both of their exes return."

· Night Catches Us (2010) - Starring Anthony Mackie and Kerry Washington"A man reappears in a neighborhood he grew up in during the Black Power movement, which raises suspicions and threatens his passion for an old friend."

· The Perfect Match (2016) - Starring Terrance Jenkins, Cassie Ventura and Paula Patton"A bachelor who thinks relationships are outdated has to reconsider his stance when he loses a bet and falls for a beautiful and mysterious woman." 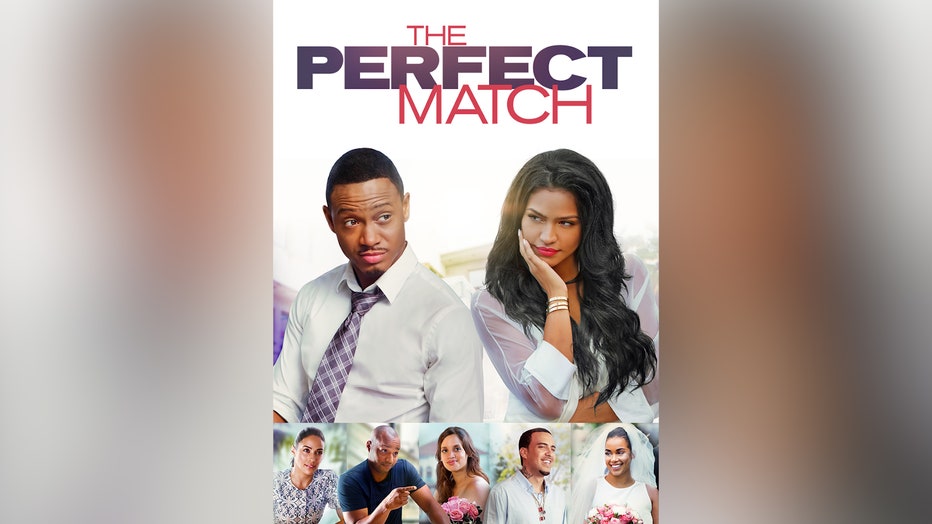 · Two Can Play That Game (2001) - Starring Vivica Fox, Morris Chestnut and Gabrielle Union"The hit romantic comedy about a successful career woman whose romantic advice is put to the test when she sees her man out dancing with a new woman."

Tubi has over 26,000 movies and TV shows from nearly every major Hollywood studio. Tubi is available on a wide array of devices, including Roku, Comcast Xfinity, Amazon Fire TV, and more. Head to tubi.tv.com or the app store to watch.