OLNEY - Philadelphia police are investigating after a body was discovered inside a burning car in Logan early Thursday morning.

Firefighters were dispatched to the 1500 block of West Fisher Lane just before 2 a.m. for reports of a car fire.

When crews arrived they found a 2007 Mercedes hatchback engulfed in flames. The inferno took firefighters 10 minutes to extinguish.

Once the flames were out, firefighters noticed a body burned beyond recognition in the front passenger's seat of the vehicle. The victim was pronounced dead at 1:55 a.m. 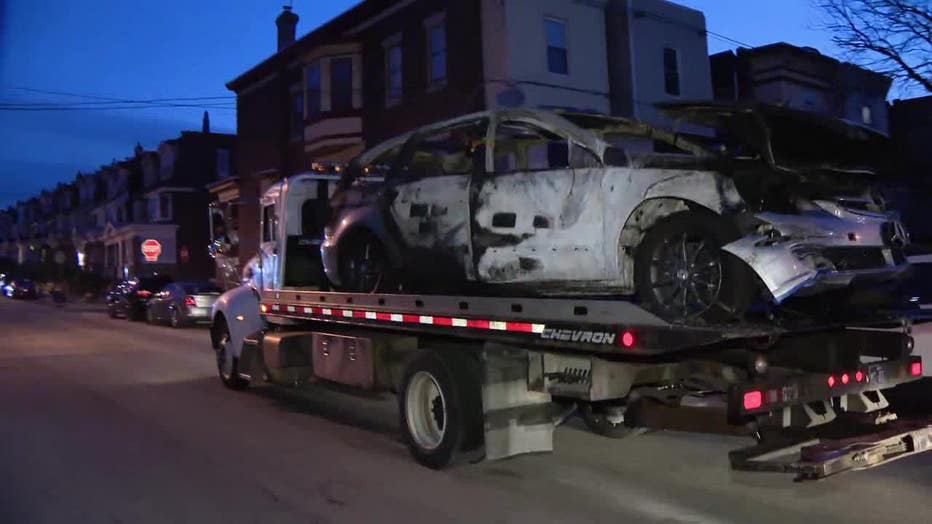 Police said it is believed the victim was shot in the head.

One investigative lead Keeley says detectives will pursue is the license plate of the vehicle, which was not destroyed in the fire.

"We were woken up by a big explosion," Marianna Martinez said. "I ran outside and saw the car engulfed in flames." 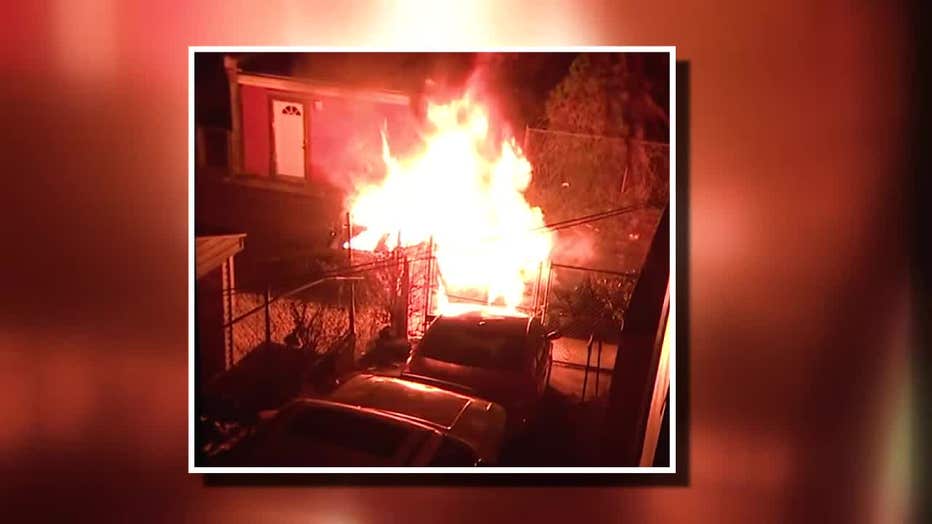