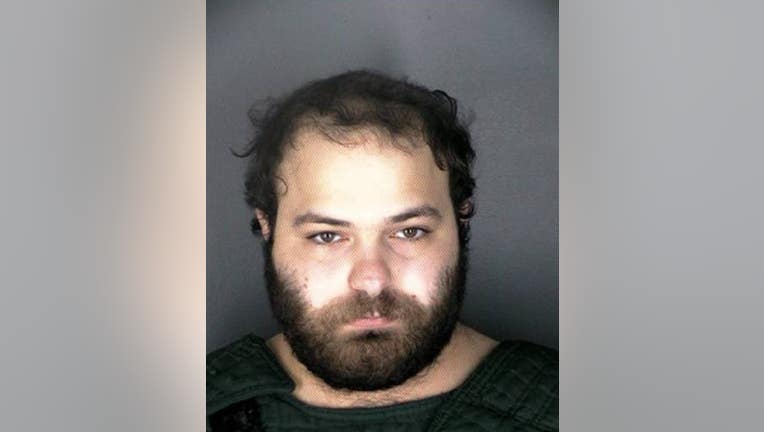 FOX NEWS - A family member of the Boulder, Colorado, shooting suspect told police she saw him "playing" with a gun that looked like a "machine gun" and took it away from him two days before the deadly rampage.

The woman, who identified herself as the sister-in-law of Ahmad Al Aliwi Alissa, spoke with authorities hours after he allegedly gunned down 10 people Monday afternoon at a King Soopers grocery store.

The woman said Alissa had been talking about having a bullet stuck in the gun and was playing with it, according to an arrest affidavit. She became upset that he was "playing with the gun in the house" and took the weapon away from him, police said.

She said the weapon didn't resemble the rifles seen in "old Western movies" but that it looked liked a "machine gun." At the time she was questioned, she said she believed the weapon was back in Alissa's room, which was located on the top level of the home in the Denver suburb of Arvada.

Authorities said Alissa purchased a Ruger AR-556 pistol on March 16, six days before Monday's shooting. The affidavit said authorities found a semi-automatic handgun, a tactical vest and jeans and shirt at the scene of the killings.

The five-page document details what witnesses told investigators – that a gunman with what was described as an AR-15 rifle shot several people inside the grocery store and a parking lot.

10 people killed, including a police officer in shooting at Colorado grocery store